Rather than publish a list of our most popular posts of the year, I thought instead that I would run through my favourites to read and write in 2015.

It’s fair to say that we all find it challenging writing personal posts, but we definitely tried this year to push a few more of our inner thoughts out onto the blog, and they became some of my favourite posts of the year. My heart swelled when Rachel – generally a woman of few written words – took courage and wrote about how she feels about her body after having her second child this year (shout out to cutie patootie Thomas!), and I thought Nicky was brave to admit she really hadn’t found it all that hard to return to her pre-pregnancy weight after having Oscar. 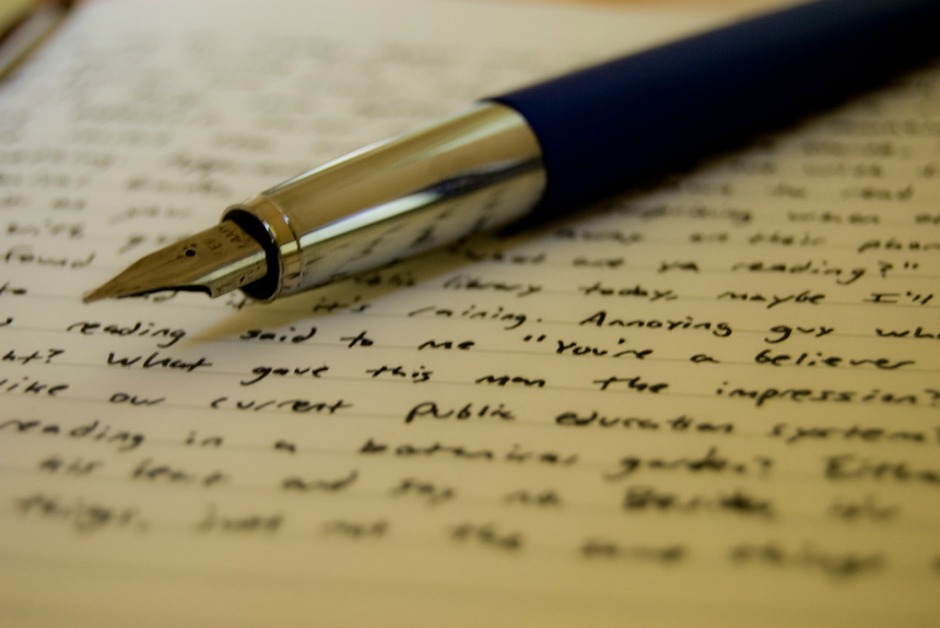 We waded into more sensitive territory when Rachel explained why she’s not married, Nicky broached the thorny topic of how couples handle their joint finances, and I attempted to explain why I think learning to love our bodies is probably both impossible and undesirable. And, as we approached the end of the year, Nicky even went on to explain why, if you’re childless, you’ve probably unwittingly been a bad friend to your new-mother pal (not to worry though, you can make up for it once you know better by paying it forward to someone else). Meanwhile, I did my best impression of sharing wisdom when I turned 31.

The rest of my favourite posts for the year were:

What were your favourite posts on the blog this year? We’d love you to let us know by leaving a comment below.

Thoughts on blogging: three months in