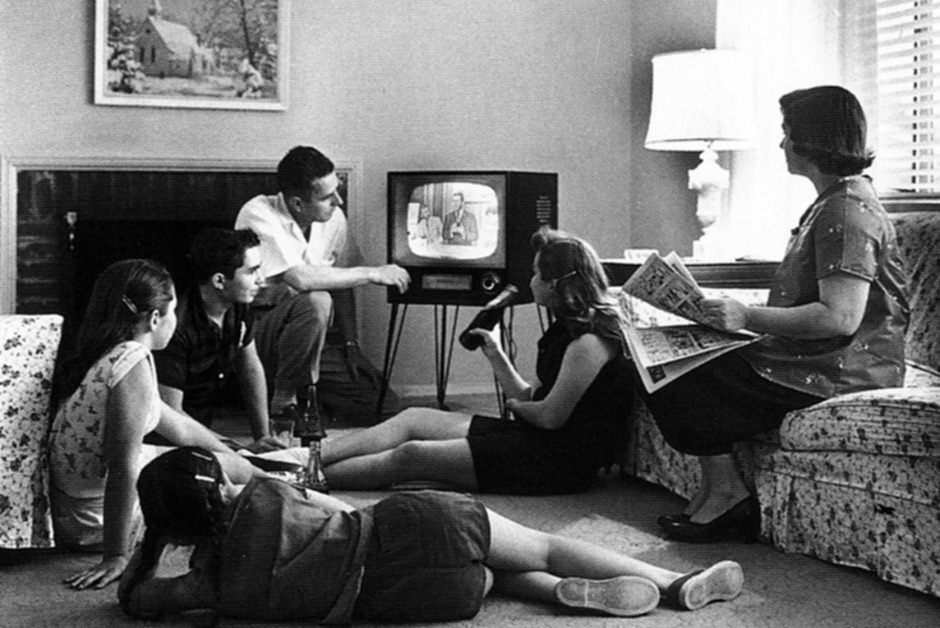 Pete and I seem to have a fight over what to watch on TV every bloody night. If he had his way, we’d watch Scrapheap Challenge on repeat, maybe with a history or science documentary thrown in occasionally. We have, however, had a few successes this year – the first was Scandal (as recommended by Rose) and probably where my loungewear obsession started. Next was True Detective, which I didn’t expect to like because Rose wasn’t keen and we pretty much agree on everything, but it was strangely compelling. Finally, we’ve both been crying with laughter and cringing in equal measure at Catasrophe (although sometimes it feels a little too close to home).

I’m ashamed to admit how few books I’ve managed to read this year, but I did squeeze in a couple while on holiday: though neither is new, I loved Bel Canto (which reminded me of The Remains of the Day) and also The Poisonwood Bible – an incredible story of missionaries who travel to the Congo in the Sixties. Also, Sali Hughes’ Pretty Honest is just brilliant – read it if you have any interest at all in beauty.

Unsurprisingly, most of my favourite things this year were on television. It was a year of big endings for me, as I said goodbye to two of my favourite shows: Justified and Mad Men. Thankfully, neither of the final seasons let me down.

There were a couple of shows – The Affair and Peaky Blinders – that I discovered partway through their run, which gave me the pleasure of catching up on them; both unexpectedly captivated me. This year I also watched way more comedy than usual thanks to Netflix: Grace and Frankie, Master of None and Unbreakable Kimmy Schmidt were the series that I most enjoyed.

However, this year’s non-fiction must-watch was Stop at Nothing – The Lance Armstrong story, which I saw two and a half times in as many months. It is a riveting and terrifying film and I am always beyond thrilled when I find someone who I can discuss it with.

This year was an unusually light year for me in terms of reading any actual books, but I loved Anne Lamott’s postings on Facebook and would recommended you following her if you don’t already.

I have always absolutely loved reading, but since Oscar was born my consumption of books has seriously plummeted (in contrast, since becoming a mum I have watched more TV than ever before). This year, I finally got around to reading The Goldfinch, whose size daunted me when my sister-in-law first lent it to me, but which I read in about 10 sittings. I also loved Us, which I requested for Christmas last year and which did not disappoint.

Juan and I, like Rachel and Pete, have been clinging to each other while watching Catastrophe, each one silently mouthing, ‘That’s our life they’re depicting!’ to the other as the horror pans out; we’ve also relished cringing at the delicious final series of Peep Show – with special mention to the dinner-party-from-hell episode. And we’ve just got into Master of None, which I’m finding really refreshing and well-written. But the absolute best comedy we watched this year has to be Better Call Saul – I cannot wait for the next series.

We’re on the brink of finishing Mad Men, which kept surprising me right up until the end and whose characters I have become so attached to that I consider them some of my most glamorous acquaintances. My most anticipated final series, however, was This is England ‘90, because for me it just doesn’t get any better than the all-out catharsis of sitting on the sofa and sobbing at tales of misery and redemption.

The other big hit in our household this year was Narcos, because each episode was so far out that it had us reading up on (well, Googling) the politics and history of 1980s’ Colombia, and all of the awful things that Pablo Escobar did at the expense of the Colombian people.

What books and shows did we miss this year? Please recommend anything you loved in 2015 in the comments section!