SFTW: A great day out in Delamere Forest

I’m very rarely ill and so when I am I really don’t know what to do. I tend to try and just power through and hope it goes away. That wasn’t happening this week unfortunately, and I was forced to spend an afternoon in bed and the rest of the week feeling pretty terrible. A couple of things I can recommend from my days of being ill and trying to feel better are: Beecham’s Max Strength All-in-One capsules and Kleenex Balsam tissues (So. Much. Snot). My still-beloved Charlotte Tilbury Wonderglow was also brilliant for putting some life back into my skin when all around me were saying that I looked ‘pale’ – which I think was polite code for ‘like crap’.

Apart from the fact that I had so much work on, I was especially irked to be unwell because my two London-based siblings have come to visit this weekend. It’s a relatively rare treat these days for us all to be in the same place at the same time, and I wanted to make the most of it. Luckily I had just enough energy to join the family trip to Delamere Forest yesterday where we undertook The Gruffalo orienteering trail with my three-year old niece. 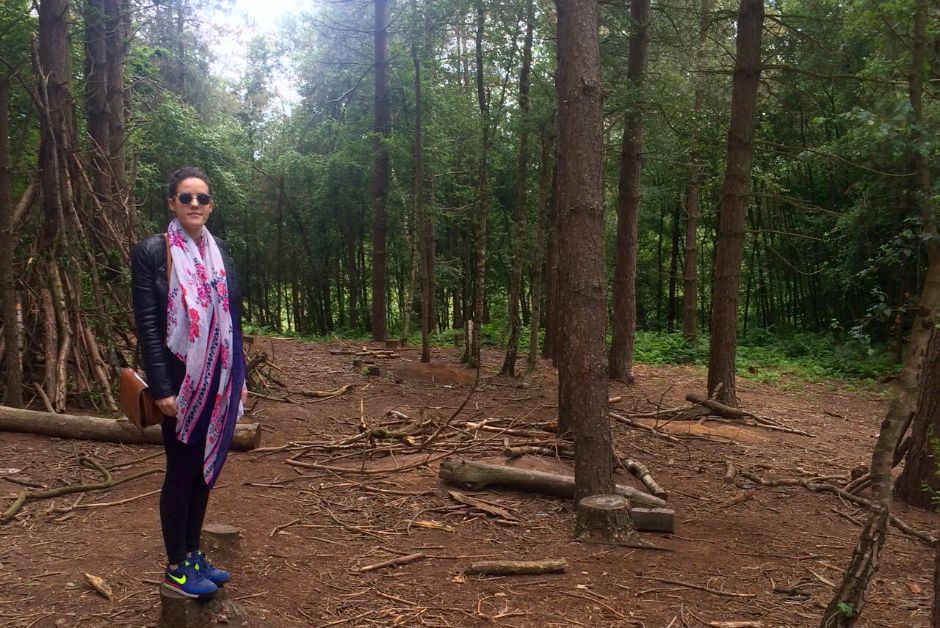 I’d never been to Delamere Forest before but will definitely head back – you can just wander around the woods and explore the nature and the various ‘dens’ that have been constructed around the place out of wood, or take your bikes for a good scoot round. There’s also a decent café with a good selection of sandwiches and, crucially, ice cream. If you’re particularly adventurous (I’m not) a Go Ape is also housed here, meaning that you can swing from the trees. Plus, you can take Segway tours through the forest. 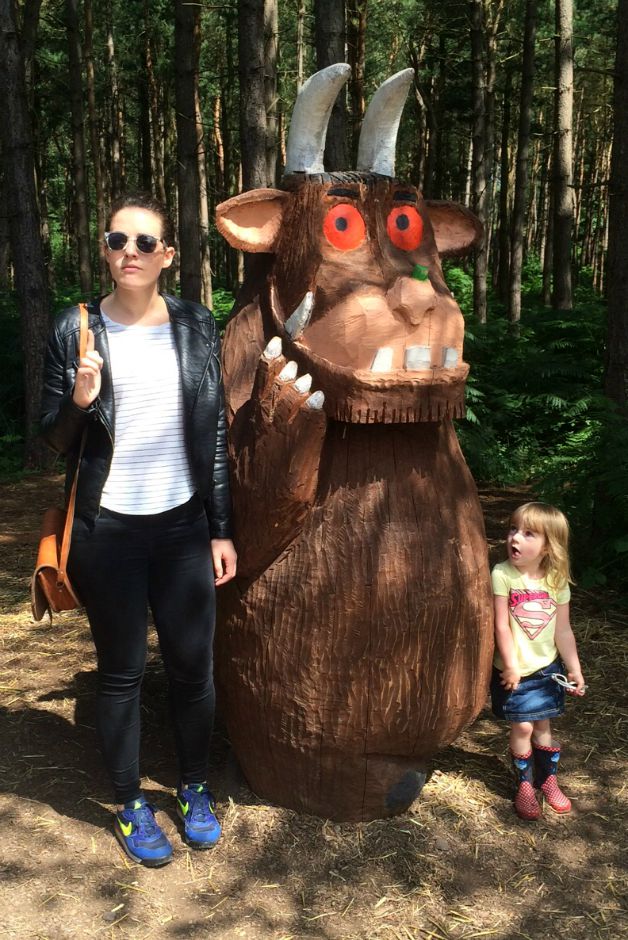 Aside from the trip to the forest and working, this week I have mostly been lying around, blowing my nose and feeling sorry for myself with Netflix or YouTube on in the background. However, a few articles and posts did catch my eye here and there, including How do you know your partner is the one? over at Cup of Jo. I especially liked the woman who said ‘I still don’t know’. There was also No More Ingrown Hairs Ever from my almost-favourite website Into The Gloss, which I found fascinating even though I am generally ambivalent about the removal of body hair and I don’t really get ingrown hairs anyway.

Now I’m still not a fake tan convert – it’s all just a bit too much effort and fighting against nature for me – but Nicky’s almost sold me in her ode to discovering the stuff a bit later in life. The in-shower one especially appeals as it sounds like much less of a faff.

Rachel’s baby is due to arrive any day now and so she has been busily stocking her freezer with delicious things she’s going to want to eat once he gets here but that she definitely won’t have the time or energy to cook from scratch. I think the recipes and ideas in there work just as well for a lazy person (me) as for an expectant mothers – I was particularly drawn to the tip about freezing cookie dough.

How was your week? Have you been to Delamere Forest? Are there any other great days out you’d recommend for families in the North West? Let me know by leaving a comment below.

P.S. A bunch of great TV shows you could watch if you’re ill in bed, the best brunch ideas for today, and (as Rachel gets ready for the arrival of another baby), seven questions NOT to ask a new mother.