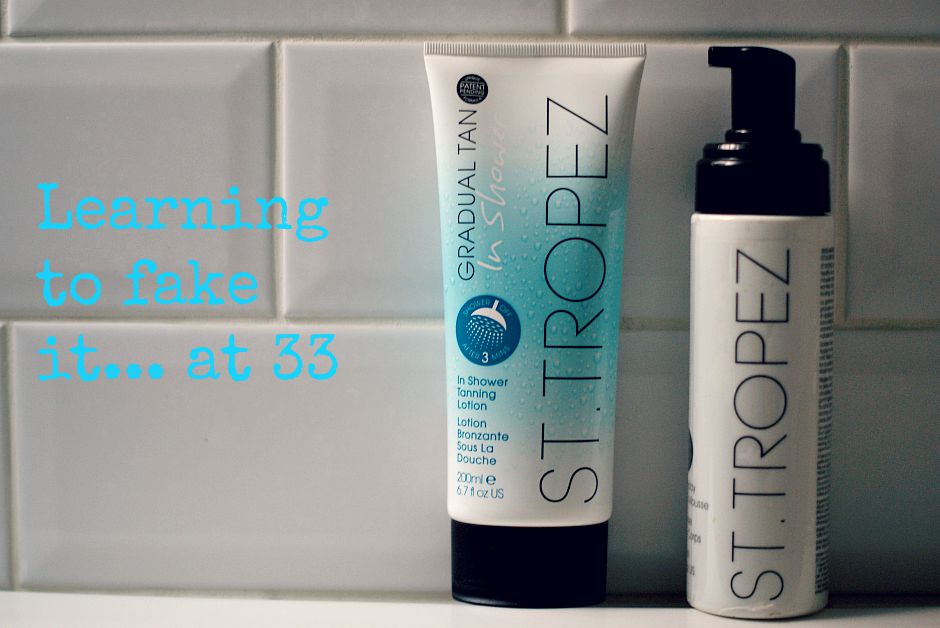 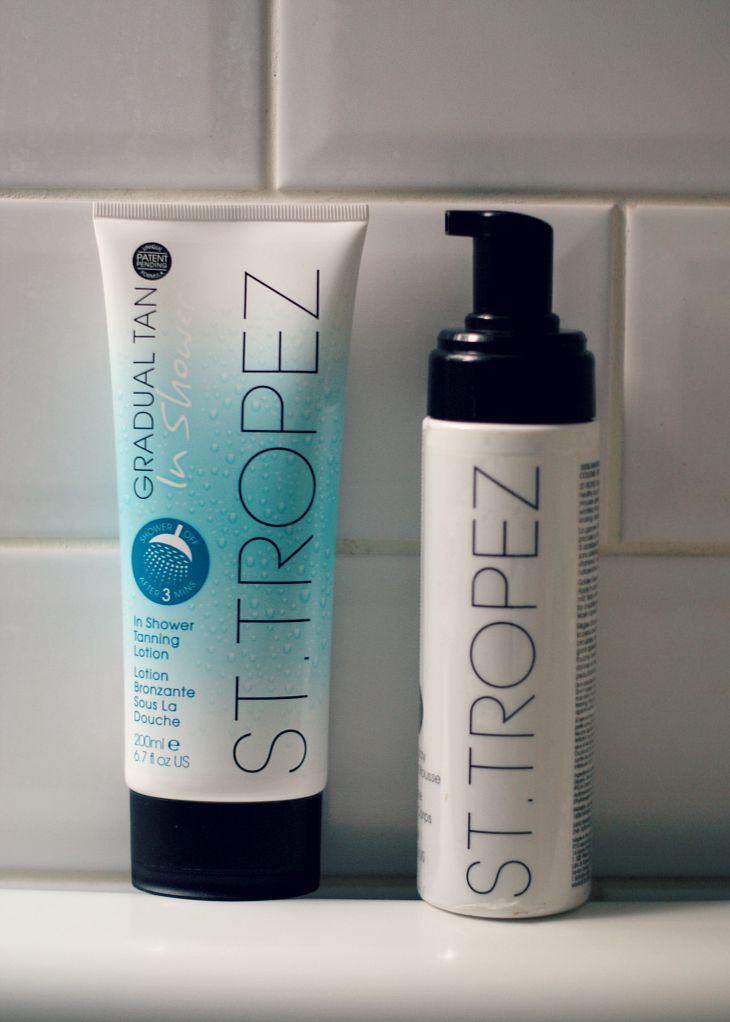 A winter capsule wardrobe (my first one!)