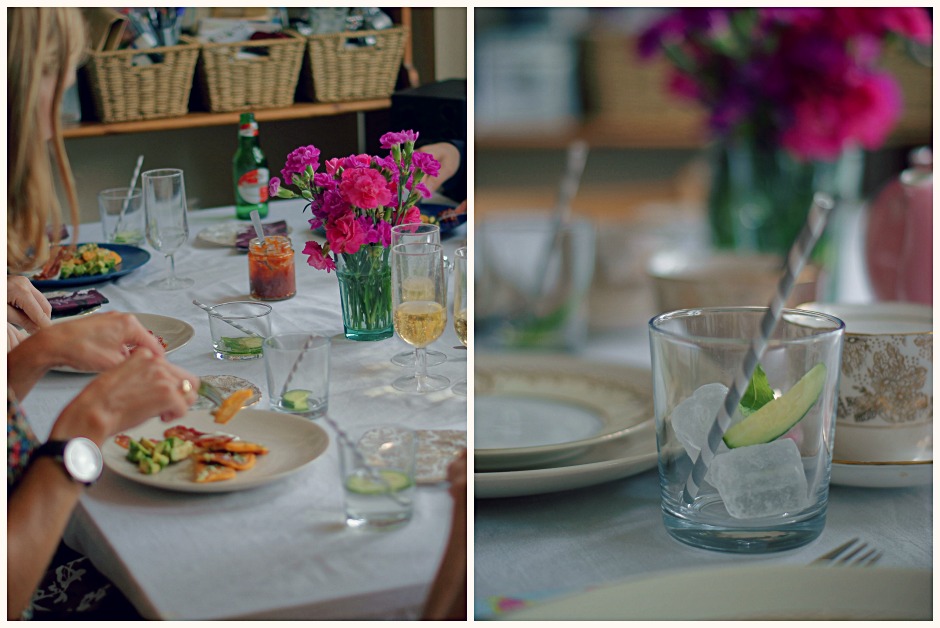 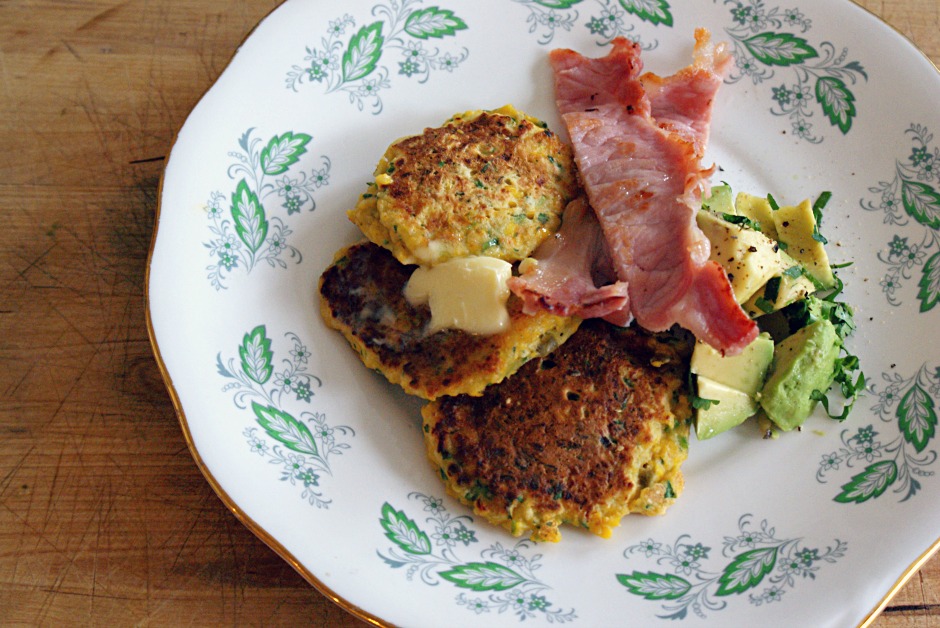 SFTW: an ode to grown-up cocktails