As a child of the 1980s and 1990s, I had to suffer the awful clothes (cycling shorts, tie-dye T-shirts, bum bags – often worn all at once), the fake food (Findus Crispy Pancakes, Alphabites, microwaveable French-bread pizzas), and the cheesy films (OK, I’ll admit there are some classics from these decades). But I will be forever grateful for the fact that growing up in the Eighties and Nineties allowed me to become fully emotionally developed before the advent of the internet – and, specifically, Facebook. 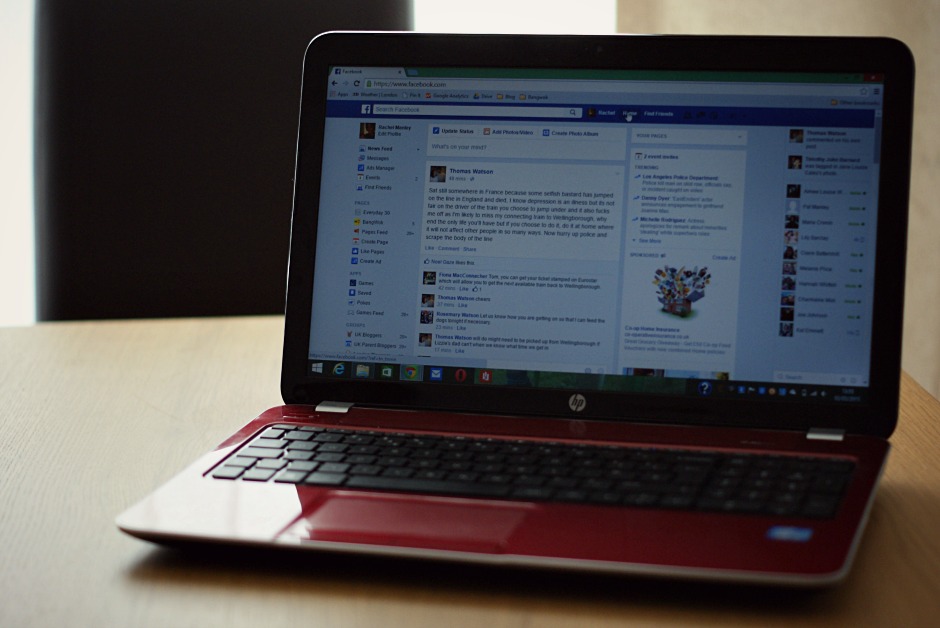 I’m not a Facebook-denier – I think it’s great for sharing pictures, passing the time while waiting for the bus, or keeping in touch with old friends who have, to all intents and purposes, fallen by the wayside, but whom it is nice to check up on once in a while (normally when a deadline looms). It also became a valued portal to the outside world when I was a new mum, as well as my main source of entertainment when breastfeeding Oscar.

But I’m SO relieved – on an almost daily basis – that none of the opinions, petty arguments and lust-objects of my teenage years were documented on an unforgiving public timeline, or that the dramas and embarrassments of my university era were easily accessible to absolutely everybody I knew at the time – let alone to future employers, mates, in-laws, and children. 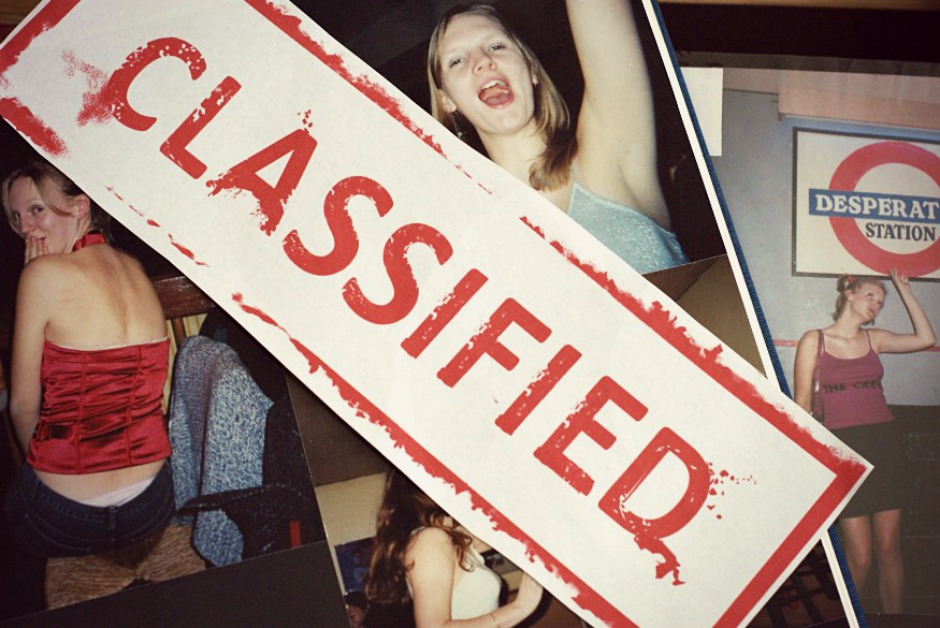 The fact that I honestly believed at one stage of my adolescence that I would end up marrying Leonardo di Caprio made for an amusing anecdote at my wedding; had I been able to share this belief with the world at the time, I’d probably have invited hate-mail from equally deluded rivals. And the ability to ‘Like’ Leo’s page – direct contact! – would have proved way too much.

Likewise, thank God I was unable to Facebook-stalk the boy who I obsessed about from playschool until puberty; by the time social media arrived, I had finally gained some perspective.

I am also grateful to have been able to discover, advocate and then forget the concept of existentialism without having at any time written, ‘Nicky is… trying to appear intellectual by telling everyone she meets that she is an existentialist’, ‘Nicky is… convinced that life has no meaning outside of itself’, or similar, on my Wall.

There is no denying that the private grievances and mini melodramas that affected my school friends and I would have been exacerbated by the glare of social media, had it existed. In the event, a bout of good old bitching, a spell of silent treatment, or a hair-rending, chest-beating heart-to-heart usually sorted out any disagreements, and we remain the firmest of life-long friends.

The pain of my first broken heart was documented in confused, angst-ridden, hyperbolic letters (yes, letters) to my ex and played out over a series of alcohol-fuelled breakdowns and disastrous rebounds – but thankfully, Facebook hadn’t been invented yet, so I couldn’t inflict any more misery on myself virtually (and he couldn’t upload any embarrassing evidence of my missives). The break-up actually coincided with my first forays into social media, but luckily the worst online humiliation I endured was entering a chat-room and seeing my soon-to-be ex immediately check out (or make himself invisible). I thank my lucky stars that the rest was allowed to happen off-grid, remembered only by the main protagonists and my long-suffering friends and housemates.

And man, am I relieved that Facebook wasn’t around to aid my search for a pink-haired Essex boy I snogged on an 18-30s holiday in Magaluf. The poor guy got the shock of his life when I called his house out of the blue, having phoned the travel company he’d booked with, obtained the number of the main contact of his booking (his brother’s friend), and badgered him for the guy’s number. All I wanted to do was say hi. And possibly start up a long-distance relationship. OK, it was a crazy move – but at least it was a privately crazy move.

I’m so glad that I was able to weather all these storms without the extra stress of having to sweep the web for embarrassing photos of myself either drunk, or in tears, or both; having to delete, make excuses for or take online ownership of misguided opinions or barbed comments; or having to dedicate hours to stalking former or potential love interests – and their love interests. For the teens of today, managing one’s brand on social media is a huge investment in terms of time and energy. Being 33, I can take or leave Facebook and the rest – and I’m so thankful for that gift.

Is Facebook an integral part of your life or something you can live without?  What have been your most embarrassing events never documented on Facebook?