I hope you’re enjoying your weekend. My brother arrived yesterday for a staycation up here in Manchester, so we’ll be having some hardcore sibling hangout time today. I’m really looking forward to it after what has felt like a week in which all I did was work… 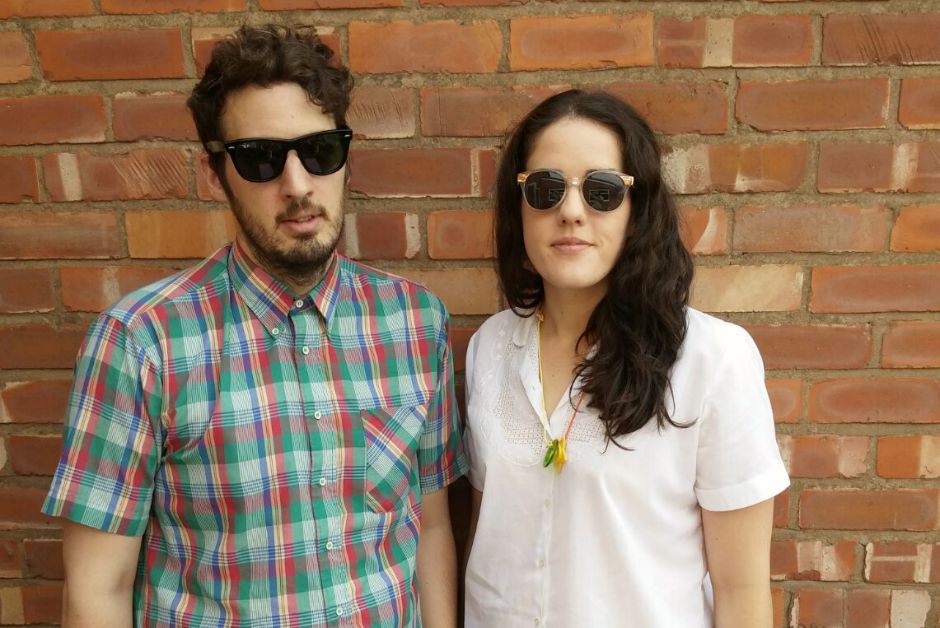 (We’re having the best time! And my niece crafted and gifted me that necklace.)

I’ve been working hard recently, even by my own standards. Don’t worry, I mostly love it and I tend to agree with Nicky – hard graft is intensely satisfying. What it does mean, though, is that I’m even more useless than usual at getting all those life administration jobs done – I don’t think I’ve had a haircut since February. FEBRUARY .As a consequence, my hair has now reached unprecedented levels of unruliness and frizz. I am currently contemplating a panic-buy of Rachel’s favourite hair mask, but I fear it’s too late for any product to help.

This week has also involved even more coffee than usual –  a combination of cold brew, Starbucks and cups from one of these favourite places. At home, I usually use coffee beans from the supermarket, but I’m considering a coffee subscription after reading about Rachel’s trials – and, crucially, tasting the end product when I visited her last weekend. Which brings me on to… 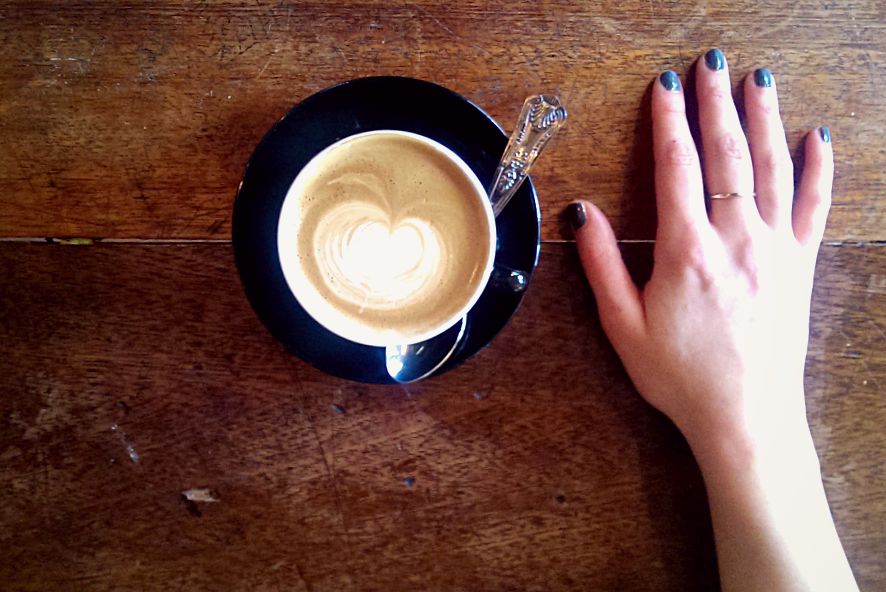 I finally saw Rachel in the flesh! It had been way too long since our last get together. The timing meant that not only did I get to see my best friend and catch up with my old pal George, but I managed to meet Thomas too. It was too early for me to take advantage of the thoughtful list of suggestions Nicky produced for gift-buying for a new arrival, but I did get to deliver in person the Sephora Cream Lip Stain I picked up for her when I was in New York way back in May. I hope she enjoys it as much as I do.

Speaking of which, I tried out a new lipstick on Friday (at work – I know!). It was given to me by my friend on that same trip. It’s a sample size of the NARS Velvet Matte Lip Pencil, in the ‘Cruella’ shade. Whilst (obviously) it had me at Cruella, it didn’t disappoint in formulation or colour either. It’s super-easy to apply, gliding on without dragging. It then fairly quickly dries into a matte finish and doesn’t move at all. I wore this for work so had it on for a solid 12 hours and I had to re-apply it only once, after lunch.

Which reminds me: the same lipstick-gifting friend recommended the Jason Isbell album Southeastern to me back in January. Because I already knew her as a lady of extremely good taste, I immediately downloaded it and am not ashamed to say I cried all the way to netball and back listening to it. It has been a regular fixture in my (albeit limited) music rotation since then. So when I realised the same singer had a new album out, I downloaded it quick smart – it’s beautiful. My current favourite song is Flagship, with the wonderful line, ‘I’ll cancel all the plans I’ve ever made’ – but this is subject to almost-hourly change.

How was your week? Do you have a lovely music recommendation for me? Or a Netflix one? Let me know by leaving a comment below!

SFTW – the third instalment: extroverts vs introverts and Grazia shame