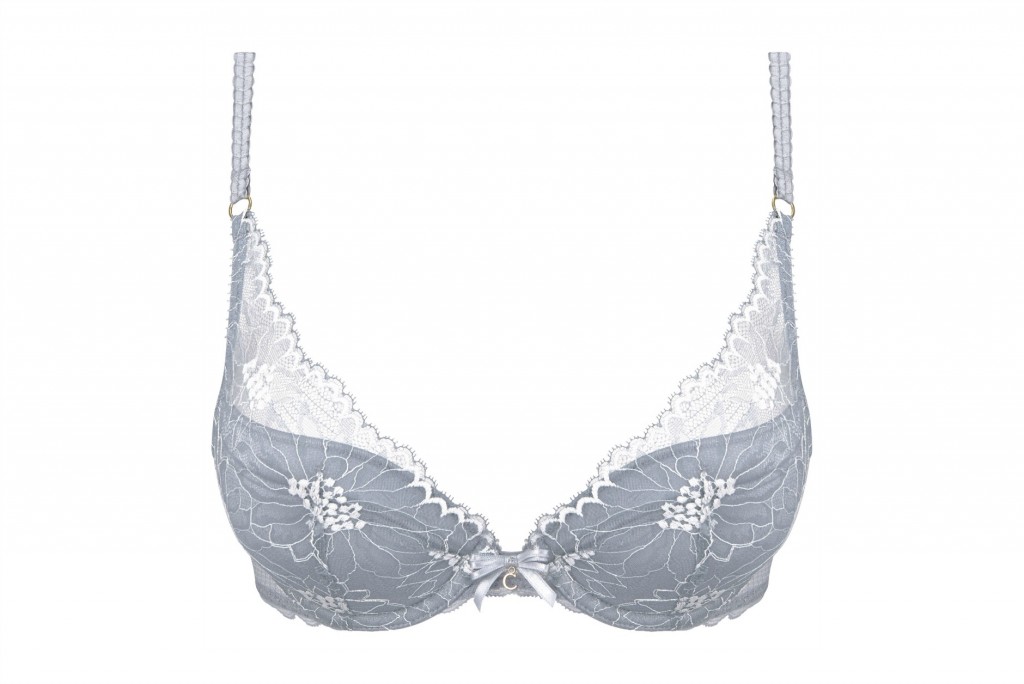 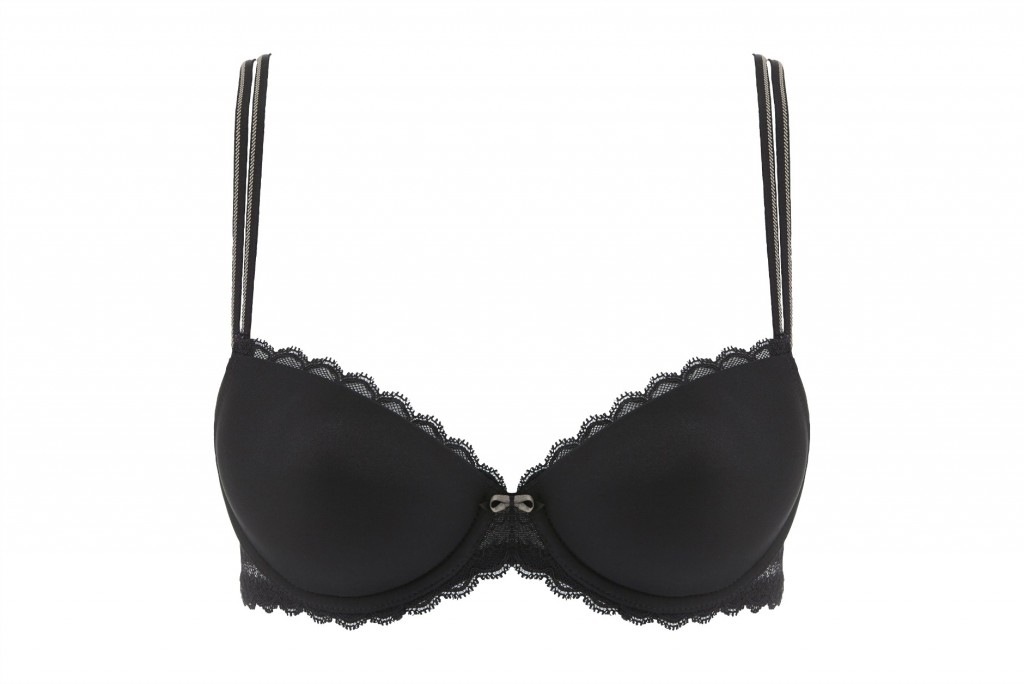 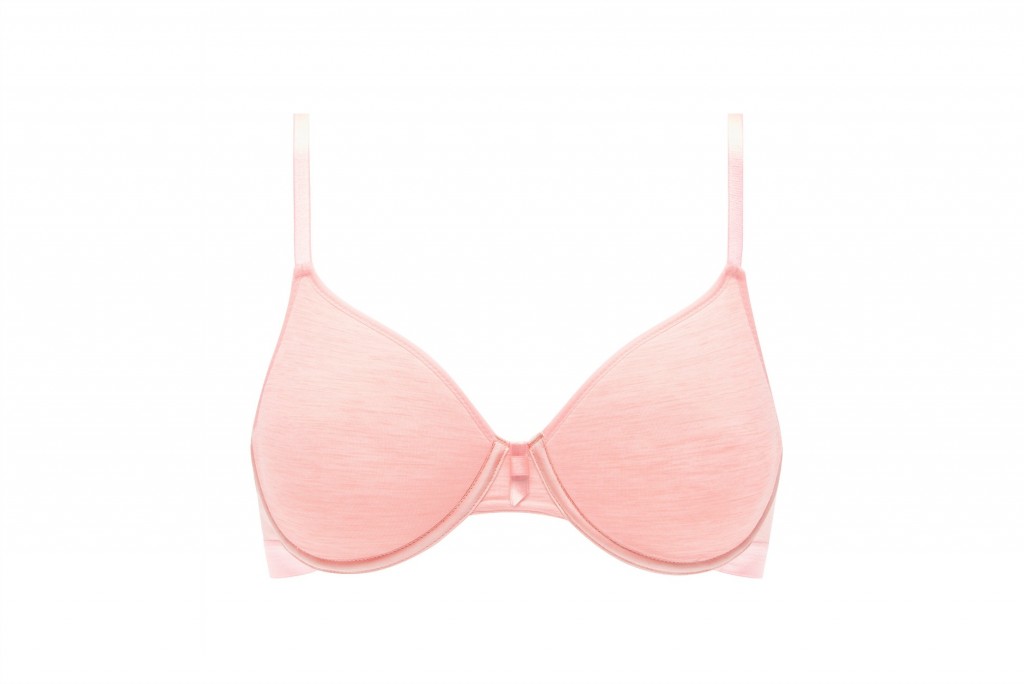 The benefits of short hair