I’ve just returned from a crazy, full-on two-week holiday in Florida with Pete’s dad and partner, his sister, her husband and their three kids. We started in Miami, then took a road trip to Orlando, stopping at the beach on the way for a few days. Even though I hear the weather has been good here while I’ve been on holiday (isn’t that always the way?), it was sooo nice to be in the sunshine. We also managed to survive two 8hr+ flights with our two year old, so I’ll be writing a post soon to share what we learnt.

This is George enjoying Miami’s South Beach – we didn’t think to bring swimming gear, so the boys just went into the sea in their pants! 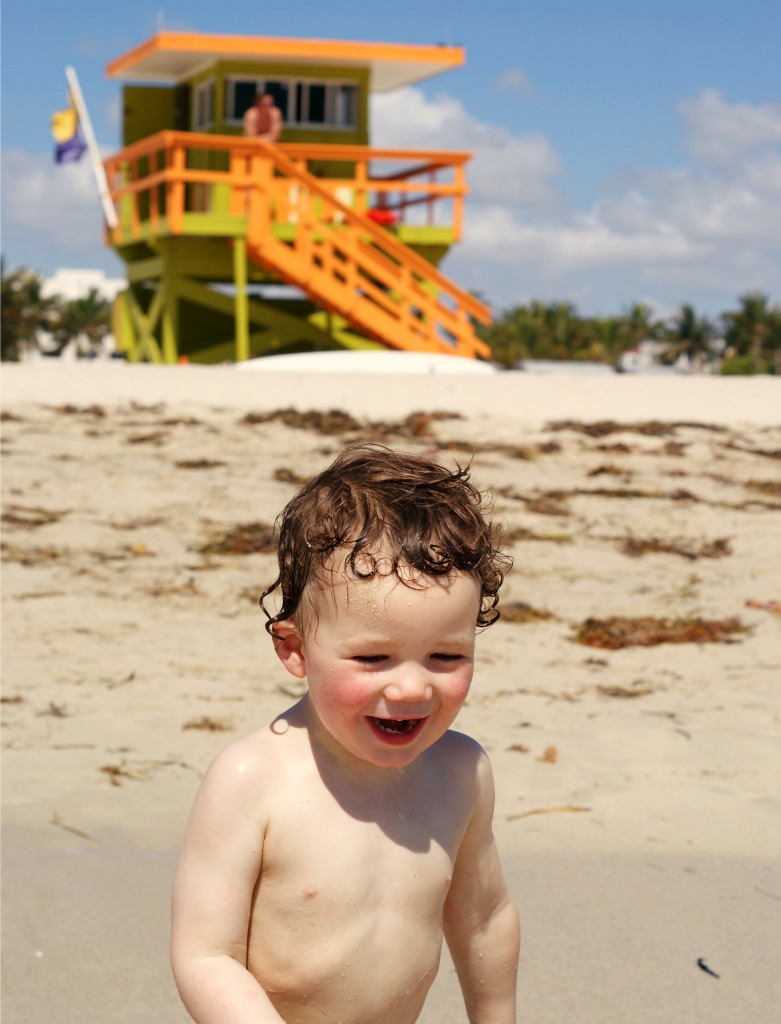 in our house, so a visit to Legoland was probably the highlight of the whole trip (also, it’s so much quieter than Disney World). I’m usually not great in hot weather: sure, I love to lie on a beach all day, but if I have to actually do anything then I immediately feel so lethargic that I have to sit down every five minutes. Add a pregnancy into the equation (which also meant that I couldn’t actually go on any of the rides) and you can imagine what good company I was on the days we spent in theme parks ;). Plenty of iced coffee, doughnuts and ice cream were the only things that saw me through. 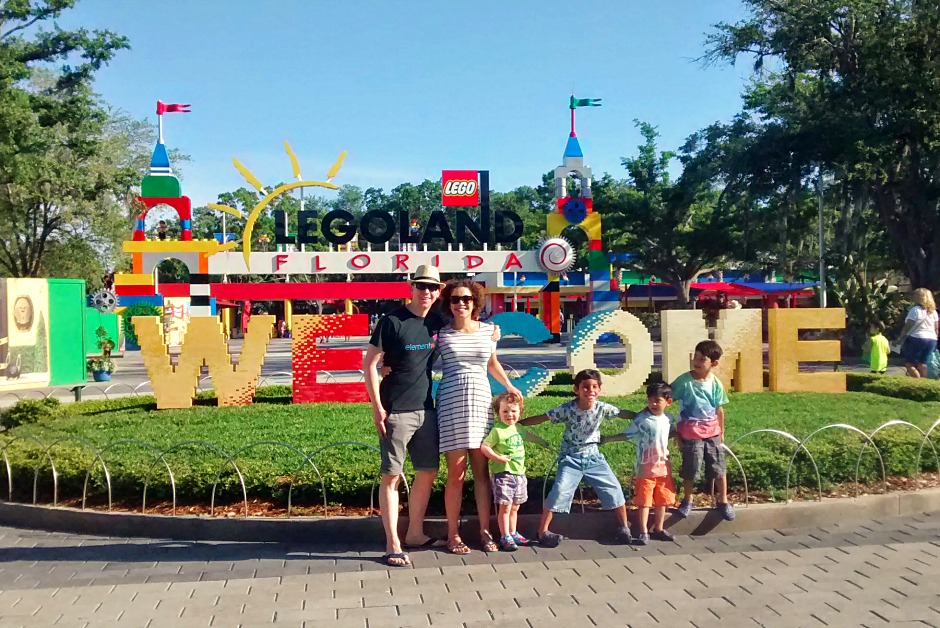 Another recommendation for Orlando is Gatorland – it’s so much fun and so much cheaper than the theme parks (which cost about $100 per day). We even got to sit on an alligator – which George was all for doing until he actually got near the alligator… 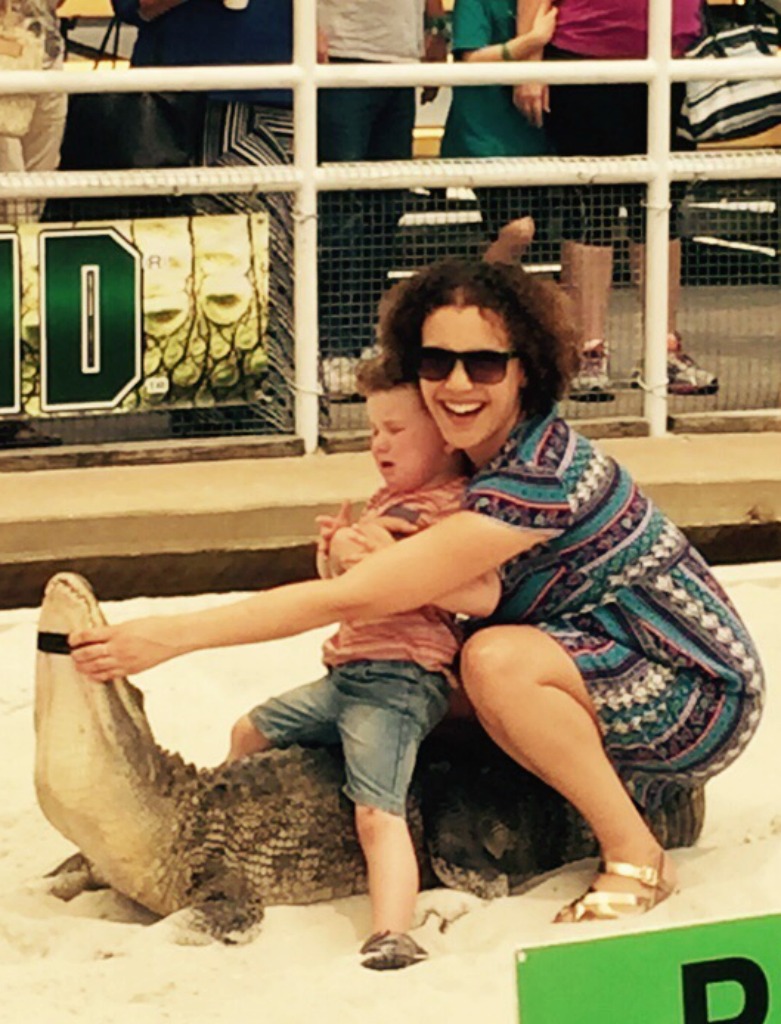 The only disappointment on our trip was the food. I think this was mostly due to where we were in the country and the fact that we had to please four kids under seven at every meal, but most meals we ate were very mediocre. There were some exceptions: we found some great tacos and BBQ joints, and thanked God for Five Guys (yes, it’s fast food, but the burgers are really good and there are branches in the UK now, so you need to get down there!) After two weeks of eating total crap, I feel it’s time to up my fruit and vegetable intake again. George and I enjoyed this smoothie this morning – it’s a great option for anyone averse to green smoothies because the blueberries turn it a pleasant purple colour.

) and thoroughly enjoyed both. My friends are all very well-read, so before I went on holiday I sent out a plea for any good book recommendations. I’ve still got a stack to work through, but so far, they’ve all been fantastic and so much better than panic-purchasing at the airport.

Here on the blog, I shared my thoughts about blogging now that we’ve reached the six-month mark, Rose recommended Netflix series to suit all moods (I’m adding The Unbreakable Kimmy Schmidt to my list), and Nicky ranted about the horror that is 90s’ fashion (although I won’t accept that white jeans should  be included – I love them!)

How was your week?