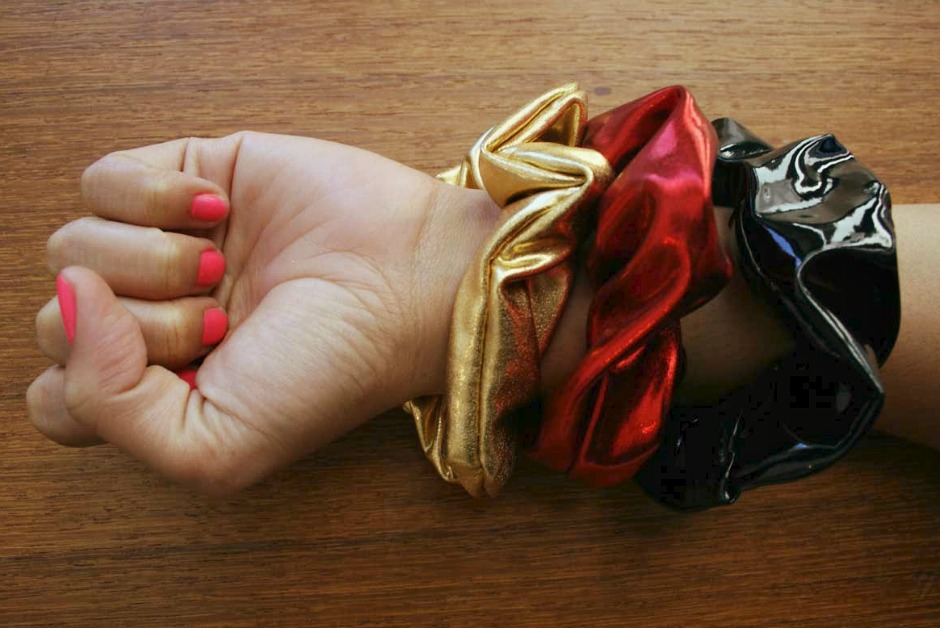 My new favourite budget base