Hope you’re having a wonderful Sunday; I am heading to the British Cycling National Track Championships later on today with my brother and my dad, who are both keen cycling fans and cyclists. I, on the other hand, am mostly looking forward to seeing all the strong thighs.

As my brother is visiting from out of town, we spent some time together yesterday, too, including watching my other brother’s rugby team play. My brother himself wasn’t playing because he’s currently injured, but we went along anyway and it turned out to be quite the nail-biter with his team prevailing by one point after the opposition failed to convert their final try. We rounded off the day watching England v. Wales in the Rugby World Cup. 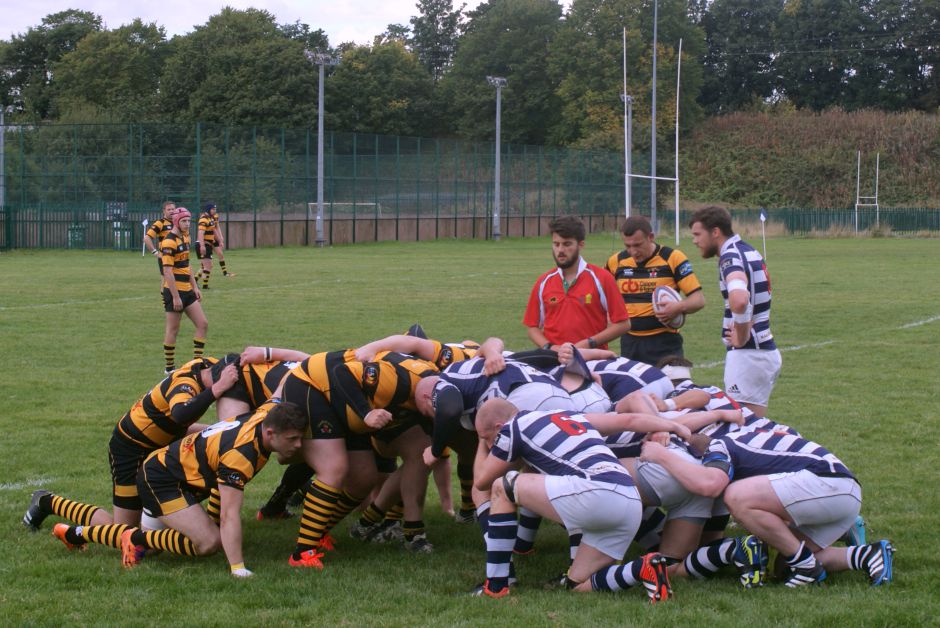 As for my own sporting life, this week was the last week of training before the netball season starts properly on Tuesday, so Thursday night involved intense game practice until almost 11pm. I have moved up quite a few divisions since last season and so there are a decent amount of nerves flooding my system right now.

Now, if you’ve read this blog before, you’ll know I’ve been struggling with my skin for a while now. I can’t seem to figure out what type of skin I have and though it’s definitely improved, there are still times (like this week) where I’ll have a number of massive, painful and unsqueezable spots on my face which I am at a loss as to how to handle. To top it off, I developed small bumps all over my face on Friday morning and now I really don’t know what to do. So I’ve stopped wearing make-up and am just focusing on cleansing and moisturising properly. And crying softly, obvs.

Perhaps the most surprising thing I want to share with you this week is an interior design blog. This is only a surprise if you’ve read my posts before or know me, because this is not my usual area of interest. Rachel spends a fair amount of time browsing design sites and even had her lovely home featured on Design Mom but it’s never been my thing.  But after Joanna Goddard linked to Emily Henderson’s site in one of her wonderful Friday link lists I really enjoyed looking through it, and in particular the ‘design mistakes’ series. Go and have a look if you’re decorating a house, searching for a new rug, or just like looking at interiors.

Here on Everyday30, Rachel shared her tips for making camping as pain-free as possible. Because, as a child, I  spent two weeks of every summer in a tent in England, I have no desire ever to camp again. However, she did make it sound more fun than I remembered – especially when it comes to toasting things on the fire…

Later in the week, Nicky pointed us to some great buys for ‘trans-seasonal’ dressing.  While this not a term I was familiar with, I got what she meant and was really happy when I looked through my own wardrobe to find this light knit, which I picked up super-cheap in H&M a few months ago but hadn’t had occasion to wear. It makes a perfect light layer. Thanks Nicky! 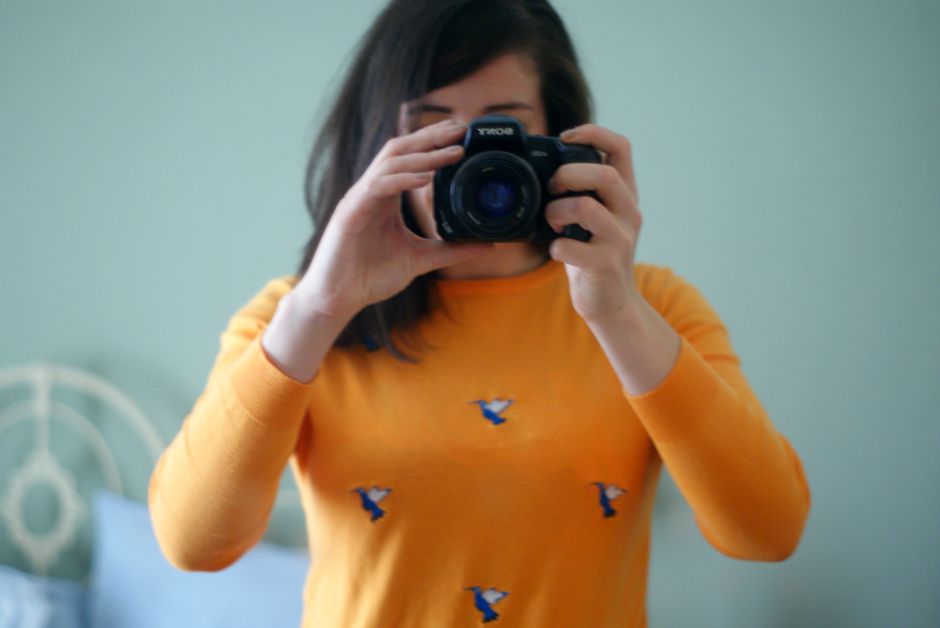 How was your week? Let me know by leaving a comment below!

P.S. The best thing I’ve done for my skin and my favourite time-saving beauty buys under £10.