I’m not sure how I caught it, but I most definitely have it, ‘New Year Fever’ being that spirit of determination to do new things and to do the old things differently. I’ve got it bad – symptoms include list-making and clearing out, lots of forward planning, and an overwhelming feeling of optimism. I’ve even started putting things in my calendar.

Last year I explained ‘I’m personally against making New Year’s resolutions (I refuse to attempt radical life changes in the depths of winter when I’m flat broke and on a post-Christmas downer)’. I still tend to think that January is not the best time of year to try and make too many changes – Spring seems a more sensible period to me – but the best time of all, really, is when you’re in the right mindset, so I for one am embracing the fever.

I’m not embarking on anything too major, mind: I don’t want to radically alter my body, move to another country, or change careers. However, when I visited Rachel last week, I learned that she had caught the bug too, and she not only persuaded me to sign up for Yoga with Adrienne’s Yoga Camp – a commitment to performing one yoga practice per day for 30 days (you can read about her experience of it here) – but we also decided that instead of driving/strolling around the Highlands as we had planned to next year, we want go cycling there instead. 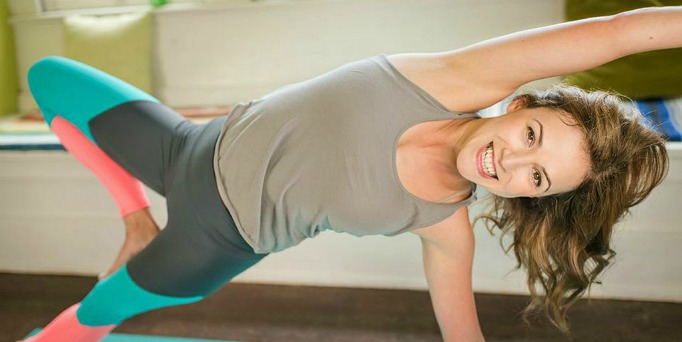 When I mentioned my calendar above, the organised among you may well have been confused – how does she plan what she’s doing without the help of a written record? The short answer is: I do it through a combination of memory, frequently forgetting things, and being double-booked. So this year, I’m going to give the diary a go. I’ve also started executing some long-overdue life administration, including an eye test I should have had years ago. And you know how much I hate life administration.

I’ve been greedily reading articles about resolutions, too; my favourite by far was Gaby Hinsliff’s ‘My New Year resolution: stop being a lousy friend’, which I am also going to try and act on for 2016.

So, I’ve caught New Year Fever good and proper, and whilst I’m still not convinced that making resolutions in January is effective, I’m going to go with it for as long as I feel like it. And even if I only get round to doing, say, 10 days of yoga, it’s better than the no days of yoga I normally do, right?*

Are you a resolution-maker? What did you decide to work on this year? Let me know by leaving a comment below.

P.S. some other ideas if you want to eat more healthily, take up running or give a gym class a go.