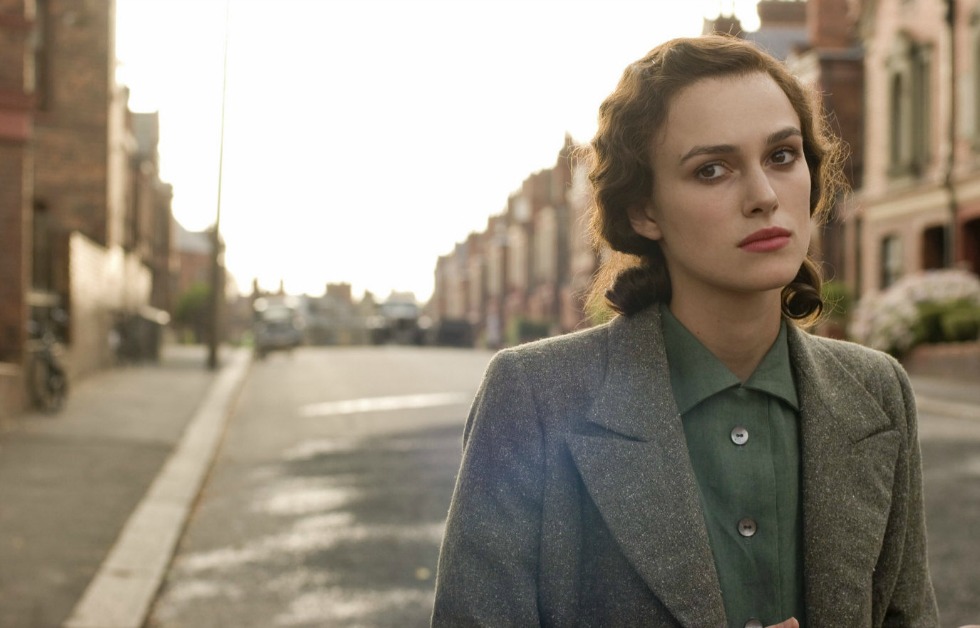 I wrote the original 5 best movies to cry to back in January, and not only has it become one of the most popular posts we’ve published, but it also generated a high number of comments. It seems I’m not the only one who loves a good weep at a movie. With so many great choices that didn’t make the original list, I thought it was time to post another instalment of weep-worthy big-screen material. And before you ask, no, I still haven’t watched Marley and Me.

Sure, there’s the jubilant theme of ‘Jamaica has got a bobsled team!’ but there’s also the crushing disappointment on said team’s faces as they fail to qualify for the Olympics in the 100m due to an unfortunate trip. As moving as I find that scene, it isn’t the one that sets the tears rolling. It’s when the really angry team member (I forget his name) tells the rest of the team that he’s going to become rich and famous and live in the big house on his cherished postcard, which he brandishes at the group. The house is Buckingham Palace and the others laugh at his ignorance. The look on his face – a mixture of utter disappointment and embarrassment – really gets to me.

Yeah, I picked a ‘new’ Star Wars. ‘But which bit?!’ I hear you cry. Well, the montage of the Jedi being systematically slaughtered (including the really little ones in Jedi school) pushes me to the edge. Then there’s the scene between Obi Wan and Anakin in which the former tells the latter as he lays burning, ‘You were the chosen one! It was said that you would destroy the Sith, not join them. You were to bring balance to the force, not leave it in darkness…You were my brother, Anakin. I loved you.’ That really makes me weep. Betrayal, man. *shakes head and sucks teeth*

Yes, the one with Let It Go and Olaf the summer-loving snowman. Specifically, the first 20 minutes or so (forgive me if this is inaccurate; I haven’t timed it) where Elsa is learning to suppress and conceal (‘don’t feel…) her sexuality/powers and is therefore shutting out her younger sister Ana, who just wants to play and talk and be friends like princess sisters who live in the same castle should. It didn’t have you sobbing??! Do you have a sister? Thought not.

Nicky watched this a few weeks back and reminded me about its existence. I genuinely can’t remember whether I read the book or watched the movie first. No matter: I bawled at both. It’s the ending that pushes me to tears (and I won’t spoil it here just in case you’re not familiar with it) but the themes are prime crying territory too – love that never could be, regret for a terrible mistake you could never take back, and the horror of war. It’s a rare thing to see an excellent book made into a wonderful film. Enjoy in whatever medium you prefer, or better still, do both. Bonus point for the film: James McAvoy.

The Remains of the Day

While we’re on the subject of beautiful books that were made into stellar films, it would be remiss of me not to mention probably the best example there is. Reading Ishiguro’s story, told as lots of his stories are through the recollections of a central character, I struggled to imagine how it would work as a film. So much of the ‘action’ takes place in the character’s mind – his reading of the world and the events around him based on his values. But oh boy does this work! Rachel and I read this around the same time, then rented the DVD from LoveFilm, sat down to watch it together and quietly cried on her couch.

What do you think of this list? Am I still missing your favourite? Let me know by leaving a comment below – I LOVE talking about this stuff.

P.S. The original list of movies to cry to, TV programmes on Netflix to suit any mood and what we can learn from some solid on-screen female friendships.

Make 2015 the year you learn to love exercise