I have this vague ambition to run a marathon at some point in my life. I’m not sure why, I just think that I would feel like a total bad-ass if I actually managed to run one. I had never really run properly until a couple of years ago. I started off small with Couch to 5k and then never really got much further, what with pregnancy and babies getting in the way. So, in November I decided to sign up for the Kingston Breakfast Run – an eight mile (13km) race. Back then, April seemed so far away that I booked my spot and pretty much forgot about it until sometime in February, when I realised it was only six weeks away and I had to get my ass into gear. 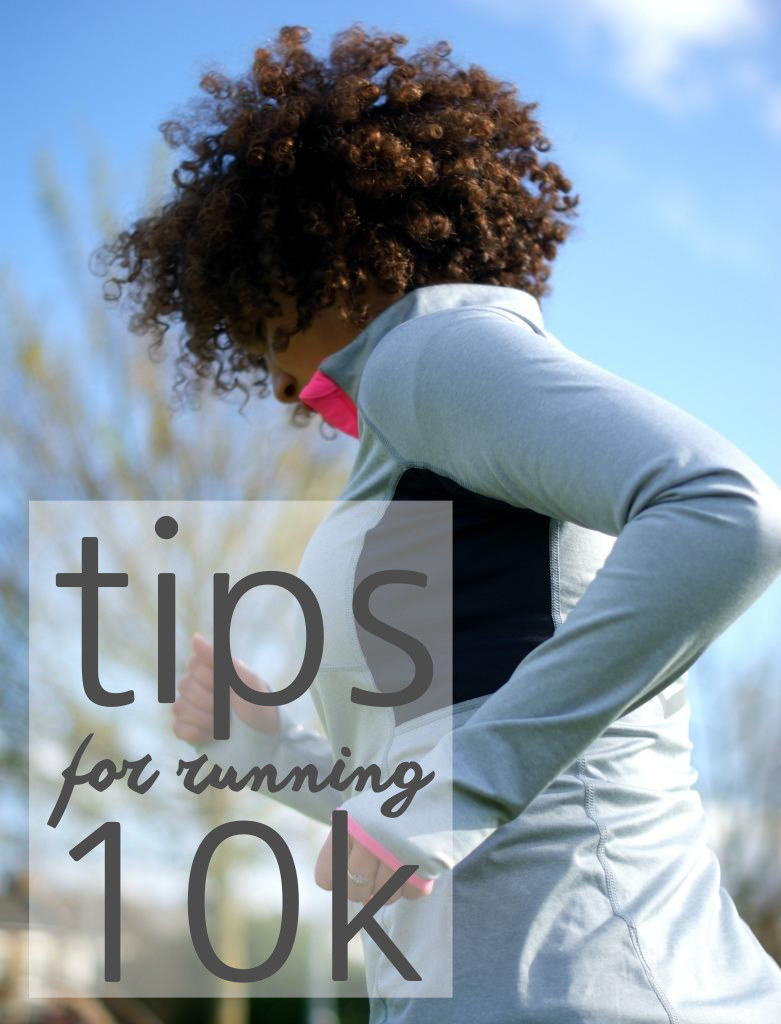 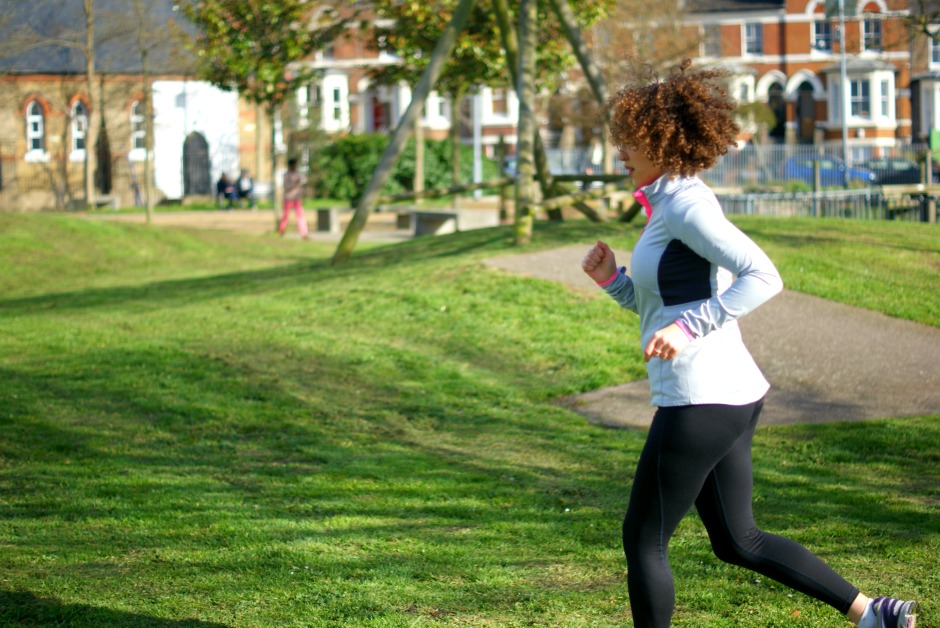 Here’s how I managed to actually run eight miles (high-five!) and what worked for me:

1. Use a training plan

My goal was to just to complete the race; I wasn’t bothered about times. Still, a training plan was so helpful: first of all, actually scheduling runs into my calendar meant I was much more likely to do them; secondly, it meant that I slowly built up stamina and speed over six weeks so that by race day, I felt ready. I used this really simple plan and adapted it to suit my schedule – I ran on Wednesdays and Fridays when the kids are at the childminder and did my long run on Sundays. I liked that it took all the guesswork out of training – I knew that if I ran when I was supposed to and did what the training plan said, I’d be able to run the distance on the day itself.

2. Get a running app

There are loads of free ones out there, and I chose Runkeeper. I’d never used a running app before because, as I say, I really wasn’t bothered about times or what pace I run at. But I found this useful, especially on longer runs, because you can set it to tell you every time you’ve notched up another kilometre. I also used it for my ‘speed’ runs where I ran fast for three minutes and recovered for three minutes – you can create your own workout and it will tell you when you should start running fast and when to stop. Of course, having not cared about pace, I’m now totally obsessed with my averages…

I know a couple of people (like Rose) who run without music, which I just can’t understand – I would get so bored! Maybe at some point you just totally zone out? Anyway, at first I would listen to podcasts, but I found that I run much faster when I listen to loud music. I now have a carefully curated playlist with my favourite tunes scheduled for when I’ll need a boost (like when I’m nearing the end of a run). Current favourites are Final Countdown by Europe and I Can’t Feel My Face by The Weeknd.

4. Get the right kit

When I did my first official 5k (at a park run) I treated myself to some new running gear – that was about two years ago and these running trousers from H&M are still going strong (I wear them for yoga, too). I also bought this running jacket and it’s worked out really well for running in the cold – it keeps me warm at the beginning, but is still breathable once I start sweating. My most important purchase, though, was some decent trainers. I went to a running shop to get mine – they were pricey but worth it. I once injured myself running in crap trainers and I don’t want to do that again. 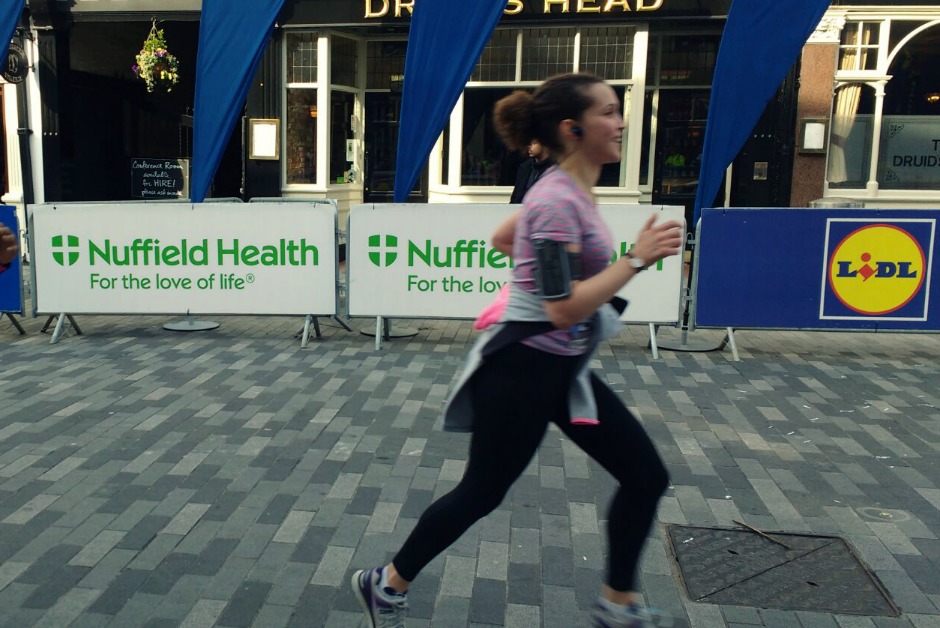 A blurry picture of me finishing my 8 miles!

Now that the race is over, I’m going to try to keep running regularly – definitely not three times a week (let’s be real), but hopefully twice. Now that I’ve made the effort to actually run regularly and build up some stamina, I don’t want to lose it. It’s funny – I never look forward to a run, but the high afterwards is incredible and is what keeps me going back for more. Sometimes, when I’m running around Brockwell Park on a sunny day, I want to high-five every other runner I pass, as if to say ‘Go us! We’re doing it!’. I haven’t yet though…

How do you feel about running? Do you secretly want to run a marathon too?

P.S. Our favourite ways to get some exercise.