I hope you’re enjoying your Sunday everyone – I will most likely be spending mine with Master of None on Netflix after working most of the day yesterday and managing to step outside at exactly those moments when the stop-start rain was really getting started.

Speaking of television, here’s what I’ve been watching recently in case you’re looking for a good story or two to immerse yourself in.

I’ve loved Mad Men for years but somehow I missed the final half of the final season when it originally aired earlier this year and was thrilled when I realised I could watch them on Now TV. Endings are even harder than beginnings for great TV shows and like all good season finales of recent years it was an ambiguous one for Don Draper and I was satisfied with that.

Another find on Now TV was this drama starring Dominic Cooper and Ruth Wilson which uses the device of showing the same set of events from different characters points of view to tell the story of an affair between two married people during a summer in Montauk. At times the versions vary so wildly as to be distracting from the action but mostly I find it a fascinatng way to explore the themes.

Over on Netflix, I sped through this tale of DEA agents and the Medellin drug cartel and its head, Pablo Escobar. This isn’t the close to the best thing I’ve watched this year but features some great performances, smart dialogue and Spanish that I even I can just about understand so it’s definitely worth a try. That is unless you are one of those people that hates subtitles. 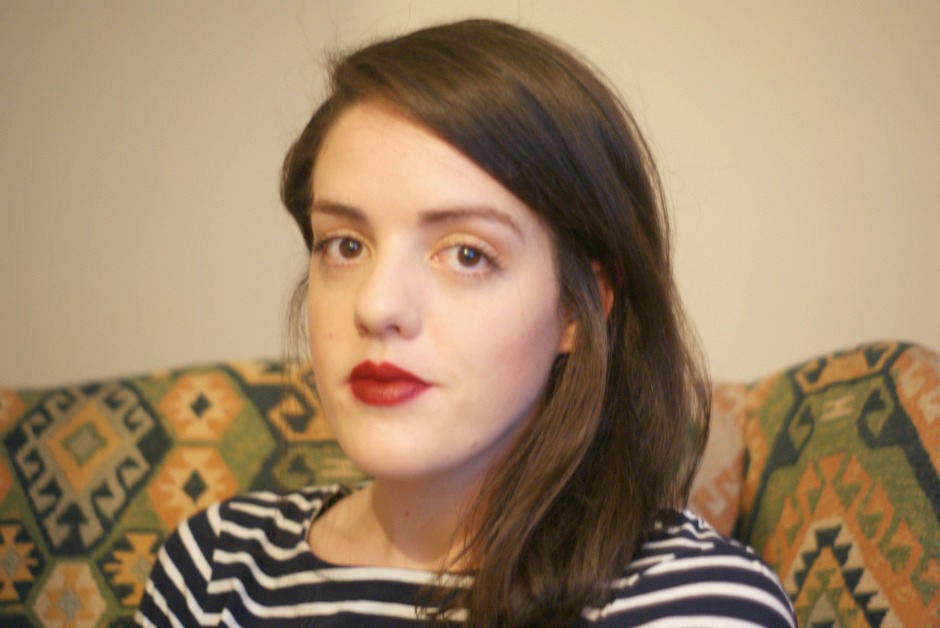 As sure as the seasons change, I get annoyed at all the articles telling me how I need to ‘change up’ almost everything in my life – from what I’m eating to what make-up I put on my face. Clothes, I can deal with because really you do have to switch from sandals to boots at some point in the calendar when you live in Manchester. But lip, eyeshadow and nail polish shades? I just don’t think it’s necessary.

And so, because I’m nothing if not inconsistent, I caved into the pressure and purchased a couple of ‘autumn’ lip colours to see what all the fuss is about. I’m normally a brownish-nude or orangey red person when it comes to lipstick so a deep purple (which is what people mean by autumn lip shades btw) was a bit of a shock when I first put one on but so far, I’m feeling it.

If you want to give one a try on the cheap like me than I went for this one from Maybelline (which is pictured above though has come up looking slightly lighter on camera) because I read the most raves about it and this one from Bourjois in Plum Plum Girl  because I already like the formulation – it’s one of my all-time favs.

Here at Everyday30 I tried to stop myself from commenting on the speed of passing time as Rachel talked 3rd birthday parties on the easy and Nicky explained what life is really like as a freelancer.

How was your week? Do you have any TV or lipstick recommendations for me? Leave me one in the comments if so!

P.S how to: wear lipstick, contour your face and apply eyeshadow.