Networking 1: How to work a room 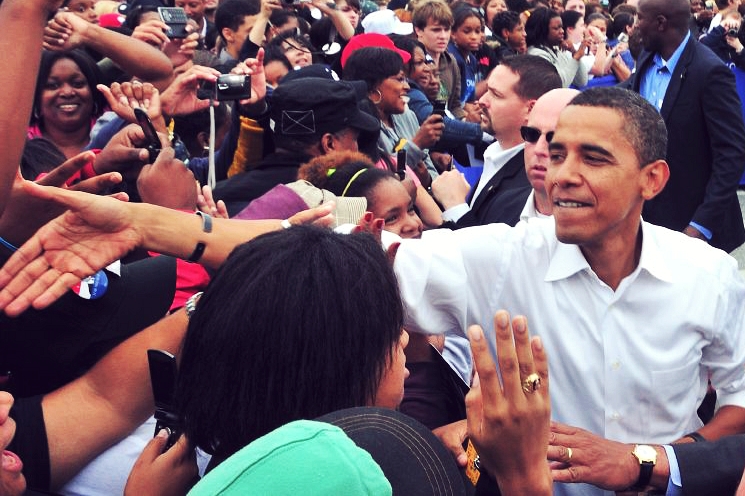 I know you’ll have read the heading of this post and thought, ‘Eugh, networking – I hate networking’. Newsflash: everybody hates networking. I would go as far as to say that even A-listers getting dressed up for the Oscars see the event – for all its glamour, gourmet canapés, free booze and generous goodie bag – as a glorified networking opportunity and don’t enjoy it as much as they appear to. When all is said and done, networking is work dressed up as socialising, but at events you wouldn’t attend voluntarily with people you wouldn’t necessarily choose to hang out with. Even I – a confirmed, incurable extrovert – don’t really enjoy it.

But with party season getting underway, lots of companies are throwing their annual bashes, and networking opportunities are rife. And when it comes to working my way around the rooms of parties, launches, awards ceremonies and the like, I have form – I used to attend several of these things every week. Many, many times, I’ve experienced the horror of arriving alone and having to mingle stone-cold sober. Putting yourself out there and talking to strangers in a roomful of your peers is never a thrilling prospect – especially because nobody you talk to at a work party wants to feel like they’re actually working. However, it can be done painlessly and effectively – follow my tips and you’ll soon be working the crowds as skilfilly as charm-machine Barack Obama (just look at him in action above – swoon…):

1. When you arrive, DON’T scan the room in wild-eyed panic looking for a familiar face – literally anyone you’ve met before. Whenever I do this I only spot the famous faces, and I have to remind myself that they don’t know me (or risk embarrassment; see point 7). Instead, steady yourself by making small-talk with the PR, then let them do the initial donkey work for you by asking, ‘Who’s here that I should talk to?’ With any luck, you’ll be led through the crowd like a VIP and introduced to someone – it doesn’t matter at this stage who it is. The  alternative is to make slow solo laps of the room smiling manically like a wounded or rabid animal trying to regain acceptance into the pack. Believe me, I’ve been there and done it.

2. Now that you’re talking to someone, DON’T relax – unless of course they happen to be the exact person who’s going to transport your career to another stratosphere. More likely than not (or at least in my case), they will be a blogger, someone junior in an obscure trade mag (think Have I Got News for You‘s guest publications), or another PR. Don’t get me wrong – these people can all be great fun to shoot the breeze with, but they are just as on the make as you are. Try to keep this basic rule in mind: spend no more than 10-15 minutes with each person you meet, no matter how much fun you’re having. There’s no excuse not to move on: you can always say you’re going to get another drink, going to the loo, or going to say hi to someone who you’ve just spotted.

3. Having said that, DON’T look past everyone you’re introduced to in the hope of spotting someone better. It’s happened to me many times and there is nothing more transparent, irritating or downright rude. It leaves a really bad impression on the person vainly trying to hold onto your attention – and if there’s one thing networkers like to do, it’s gossip about other people at a party. Treat everyone you come across as if they’re the most fascinating character you’ve ever had the pleasure of meeting. You have been warned.

4. DO ask people about themselves. You can easily spend your entire 15-minute allocation just listening to your new friend talking – it’s incredible how many people neglect to ask you a single question in return (or even listen when you proffer information). But it doesn’t matter – it’s better to be seen to be chatting away happily with someone than to be a lone ranger. Don’t ever assume the person you’re talking to has nothing to offer you. Ask the right questions – ‘who else do you know here?’ is a good one – and you could find yourself striking networking gold.

5. On that subject, DO bear in mind that there is very fine line between expertly working a room and leaving a sour taste in the mouth of everyone you come into contact with. While you should be reminding yourself that you’re still on the clock, you shouldn’t just treat everyone you meet as a commodity. It is OK to make friends. Just don’t form such a tight clique that you fail to meet new people. And remember to talk work at least some of the time.

6. If you spot someone you know but only vaguely, take the opportunity to renew the contact, but DO remember to start the conversation by reminding them how and why you know them, or when and where you last met, or what exactly it is that you have in common. That way, they won’t feel embarrassed for having forgotten you, and your first topic of conversation – the last time you met – will flow on naturally from there.

7. DON’T get too carried away with the free booze. Loosen up with a flute of Champagne, by all means. But just remember that the word ‘networking’ contains the word ‘work’. You don’t want to find yourself doing the networking equivalent of  photocopying your bits or copping off with the boss – things like chatting casually with the most famous person at the party, who most definitely will not want to be talking to you and who has zero need to network. I struck up an awkward and regrettable conversation with Rick Stein after a little bit too much Dutch courage, and my friends have never let me forget it.

8. DO smile – but not too much. No obviously fake smiles, please, and nothing frighteningly fixed. Remember that everyone around you is maintaining the illusion that this is a proper party. You should do the same. Plus, people are more likely to approach someone with a warm, relaxed smile. Practice makes perfect…

9. DON’T be the first to leave. Or the last. Don’t leave before the speeches. And definitely don’t leave as soon as the goodie bags make an appearance – that’s an express track to a bad rep with the PRs. In fact, the best thing to do is to line up two or three events in one night, leaving you free to really enjoy yourself with actual friends on other weeknights, and with an excuse/imperative to move on from whichever event you’re at no matter how early it might seem to others.

10. Finally, DON’T give up! Remember that networking gets easier the more events you go to, because each time you will come across more familiar faces, until one evening someone will spot you in the crowd and seek you out – and bingo! You’ll have completed the first level in the game and will be one step closer to Obama-style dominance of the art.

What tips do you have for successfully working a room? What are your  networking dos and don’ts? Post your tips below!

Is it weird to love working?

Networking 2: How to make contacts subtly but effectively