If you believe the memes flying around Facebook, there are only two positions to take about the arrival of Christmas in the shops each year: Elf-style enthusiasm or committed Grinch-iness.

When I was taking a walk with a friend at lunch today, he commented that he hates the appearance of Christmas trees everywhere and the special shop that has been set up in M&S. I was surprised – partly just because he’s someone who is normally pretty even-tempered about things. But the early overkill of Christmas paraphernalia had clearly pissed him off. I sort of shrugged and said that as long as it didn’t interfere too much with my life (I can just about cope with the shops moving things around to make way for festive fare, but I draw the line at the Christmas markets that flood every pavement in Manchester at this time of year) then I am happy to just let people get on with it. If it brings some people joy to indulge in a little Christmas spirit before Bonfire Night has even passed, then who am I to rain on their parade?

When I was growing up, we never decorated our tree before Christmas Eve and only bought it a couple of days before that – although we always kept it up for the full 12 days of Christmas. For me, having it there for such a short space of time did make it feel more special, rather than just another feature that recedes into the background. 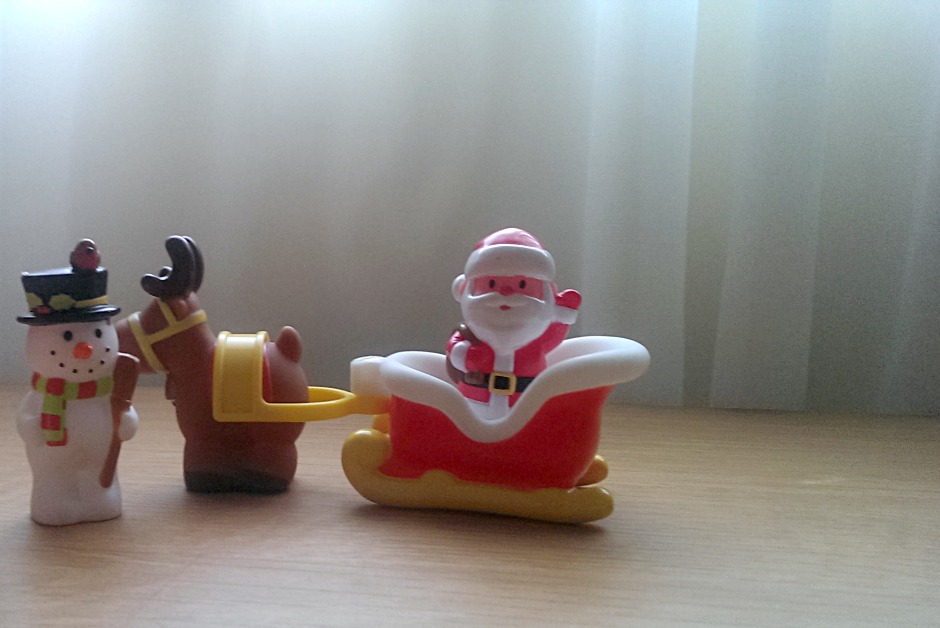 Another reason why I don’t get too festive too early is that my birthday is in early December and I have never managed to get my head around thinking about Christmas until after it has passed. I don’t believe I have ever started shopping for Christmas before my birthday, and I was quite horrified when I started work and the Christmas party always fell before it. Admittedly, this does tend to leave me in somewhat of a spin as the 25th draws near, desperately dashing around the shops right up until Christmas Eve searching for suitable presents for relatives who probably don’t care if I get them anything at all. Then again, I am so terrible at life administration I’d probably be in this position even if I’d been a summer baby.

And so, while I am not someone who squeals with joy when the red cups arrive in Starbucks or the Christmas lights get switched on in town, I do love the day itself with its endless eating and extensive board-gaming time (replete with potential for emotional breakdowns from family members – usually me). I’ll start throwing back the mulled wine and mince pies in my own time – but meanwhile, if others wants to get started without me, then by all means, please do.

When do you give in to the Christmas spirit? Does it bother you if people start the party early?

P.S. Every gift idea we have and starting your own Christmas traditions.