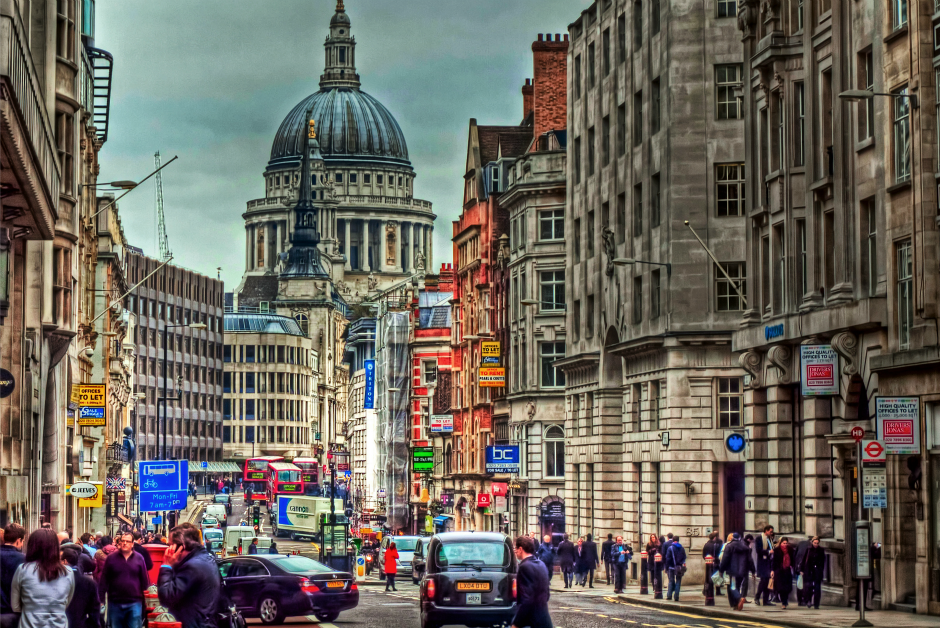 Because we’re fast outgrowing our flat, Juan and I are currently having some difficult discussions about where to go next – and whether we can afford to stay in London. We love where we live, just on the border of East Dulwich and Peckham, but because we chose location over size when we bought our flat, and the larger houses in our area have shot up in price as fast as ours has, we don’t have enough capital to move locally. So now, like many thirty-somethings who live here, we’re grappling with the pros and cons of moving to other, more affordable areas of London versus the lure of properties outside the M25.

Funnily enough, when I came to live in London, I couldn’t imagine myself staying – London being the polar opposite of Gran Canaria, where I had been living, it took a lot of getting used to. I stood in busy stations and found the stony atmosphere all unnecessarily rushed; I tried to make weekend plans with friends at too short notice, and found the huge city lonely and isolating; I listened to people go on about how they wouldn’t dream of living anywhere else and hated their self-congratulatory tone and the patronising implication of that particular platitude (I still do, actually). A year later, once I had acclimatised and found a job I really can’t do in many other places in Britain, I decided I could live here, but I couldn’t love it.

But doesn’t time change things? Fast-forward seven years, and I have completely fallen for London. It’s not like I participate much in anything it has to offer – much like my iPhone, I know it does stuff, but I haven’t bothered to investigate much further. I know this city offers culture by the spadeful but, to my shame, I rarely set foot in its theatres or museums. I don’t queue for pop-ups, try to bag tickets to secret immersive experiences, or seek out any free, funky events. I don’t shop at London’s one-off clothes stores, vintage boutiques or eclectic markets. The only things in London that I take full advantage of are its restaurants and its parks. 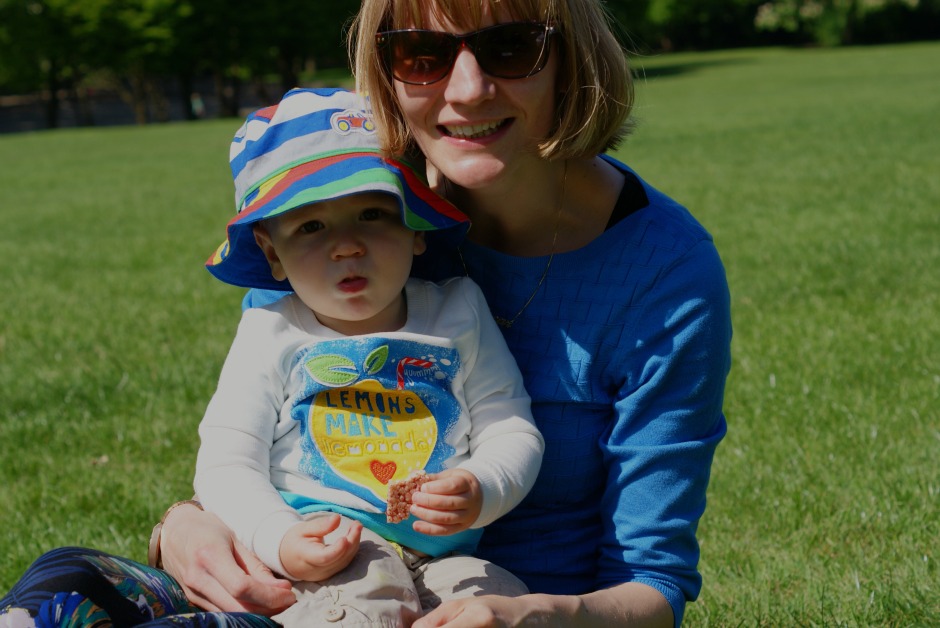 So, I pay extortionate mortgage, travel and subsistence costs to live in a city whose potential I largely ignore. And yet I still can’t imagine willingly leaving London right now.

That’s partly down to pragmatism: like it or not, my job as a journalist for food and restaurant publications is very London-centric; also, a lot of my friends are also based here, and it’s easy to visit the ones who aren’t from the capital.

But it’s not just that. I like the breadth and scope of this city; the way anyone and everyone can eventually find their niche here; its acceptance of both mainstream and alternative lifestyles; its diversity. I like the fact that life moves fast and that every exchange you have with a Londoner is geared to that wham-bam pace. I like the capital’s separate villages, each with its own feel, and the knowledge that this city’s reputation for unfriendliness is almost wholly unfair – people in London go out of their way to help me on an almost daily basis, giving up their seat on the Tube, telling me if my bag is open, or just smiling.

I also like London’s tolerant outlook. Perhaps because of its fast-paced nature, this city is remarkably open to change. People aren’t fazed by things that would be considered ‘of note’ elsewhere in the country – I’m thinking anything from out-there fashion choices to drag-queen bingo – and they just don’t have the time to over-analyse day-to-day slights. I’m not saying it’s all one massive love-in down here, because there are too many of us for it to be truly harmonious. However, when it comes to any form of adversity – even minor trials such as the daily commute – London’s Blitz spirit largely prevails.

I now feel quite protective of London, and affronted when out-of-towners mock the city and its residents, or write us all off as ‘up ourselves’. Sure, this city has its fair share of tossers, but there’s a double-standard going on with people who criticise the capital: if I went to any other city and openly panned it, I would be fulfilling the stereotype of the typical supercilious Londoner, so why is it OK for other people to hate on London?

Having said all that, I guess I will eventually move out of the capital – there’s only so many years you can live in a tiny, overpriced portion of a house surrounded by people and noise. But I really hope I can cling on for as long as possible, because there really is nowhere quite like London. It’s not Utopia – but then again, Utopia can be overrated.

Whether you live in London or not, what do you think about it? Do you love where you live? And are you having a hard time with moving or buying a flat/house?

P.S. The rules of the London Underground, the perfect London buggy, and one of the disadvantages of living in the capital.