Something for the weekend, Travel

Happy Sunday everyone! The weekend has come around again so quickly for me that I’m starting to worry that the entire summer will be over before I have chance to tick off all the summery things on my to-do list. I haven’t been to a single barbecue yet, for example, let alone hosted one. And I’m determined to make my annual visit to one of London’s lidos before the sunshine fades – the unbelievably huge Tooting Bec pool is probably my favourite.

That’s not to say I’ve not been making the most of summer. In fact, Rachel and I recently took our broods for a weekend in Kent, along with a third friend and her husband and son. We stayed in a beautiful house in Faversham – all white floorboards, scrubbed tables and quirky art – and our number one aim was to relax. That meant no slaving over the stove – picnics and the plentiful local fish and chips kept us more than satisfied in the food department – and chilled-out evenings sinking a few drinks before turning in for an early night. That’s the best thing about holidaying with other parents – everyone’s body clock is anchored around the need to be in bed by 11pm at the latest, and everyone’s back up and running by 7am without fail.

I hadn’t been to Kent before and was pleasantly surprised by how close to London it is, and how easy it is to get to from the capital. We spent the first day at the local pool, which has a brilliant open-air area for kids of all ages. Oscar, George and Finbar had the time of their lives splashing around in the paddling pool, whooshing down the waterslide and sloshing around the rapids in the sunshine (we used this to sit them in when the sun got too hot). Meanwhile, we took it in turns to sunbathe with a magazine and a lolly. 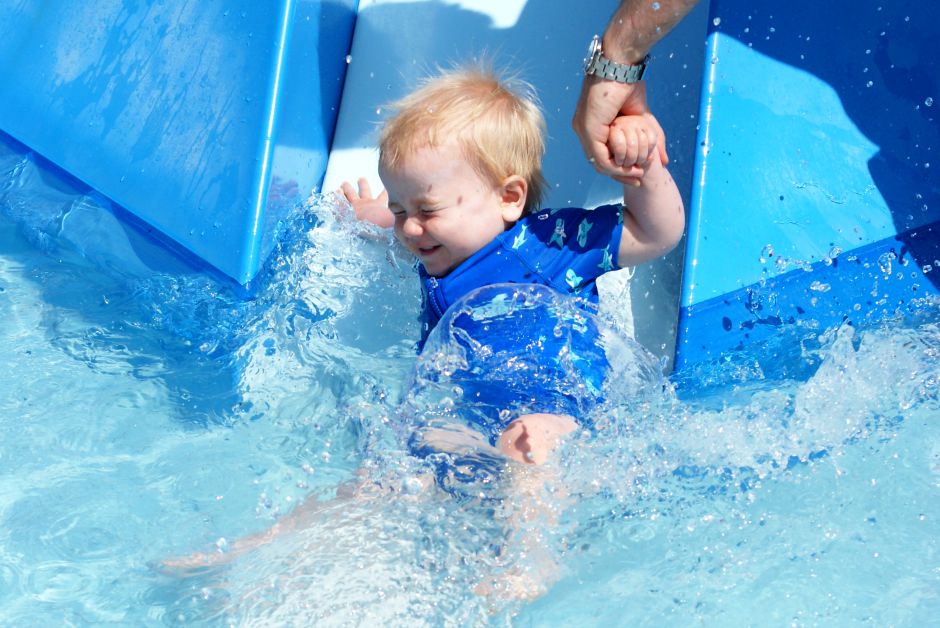 The following day we had a properly English trip to Whitstable beach, involving anoraks, windbreakers, stone-skimming and a kite – luckily, this area is so pretty it wins you over rain or shine. 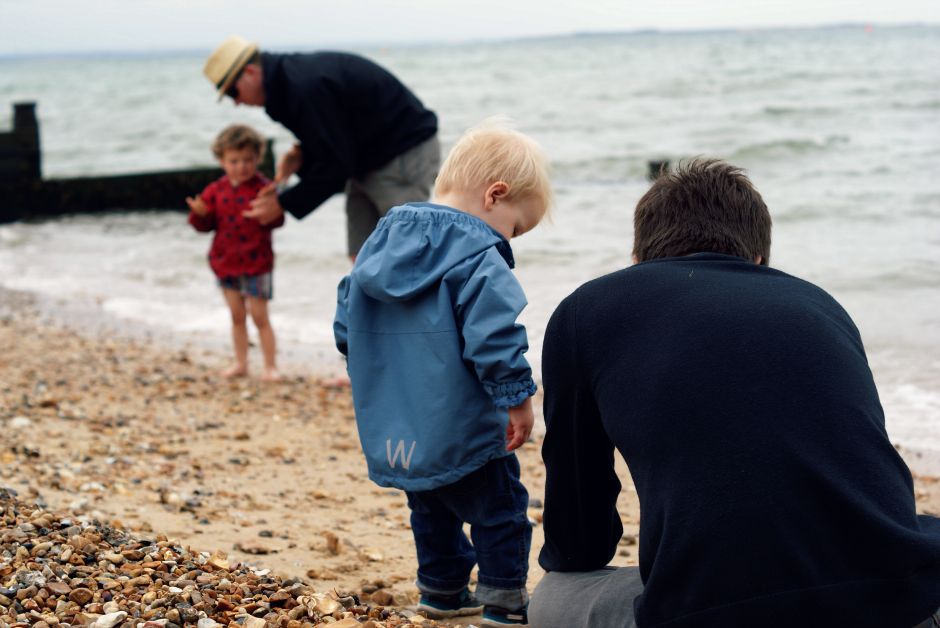 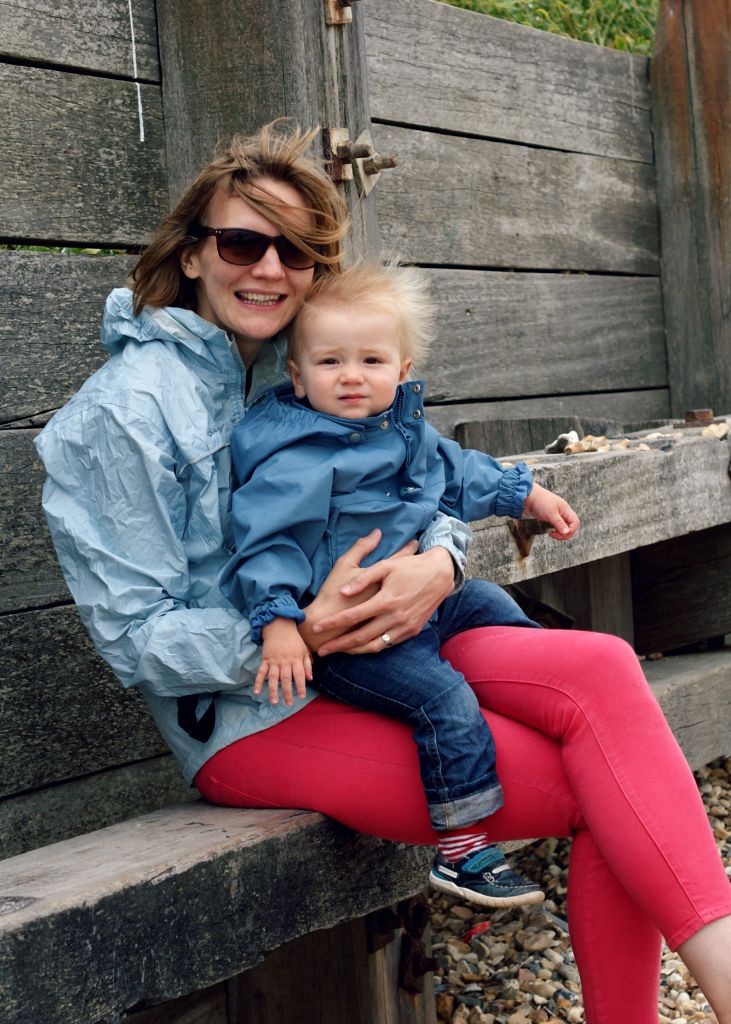 Here’s what else I’ve been up to of late:

Work has been quite full-on for me recently, with this column and this feature (starring Oscar) published in a couple of food magazines – I don’t think any journalist gets immune to the thrill of seeing their name in print.

I received these Buzzfeed listicles – ‘Women having a terrible time at parties in western art history’ and ‘Medieval beasts that cannot even handle it right now’ – while in the office and giggled at my desk like a naughty schoolgirl (then forwarded them to everyone I know, obvs).

I totally indentified with this writer’s quest to find pants that don’t give her ‘hungry bum’ a wedgie. Must we women, in 2015, choose between VPL and having to constantly pick our knickers out of our bum crack? And what’s so awful about VPL anyway? There’s no shame in admitting to (gasp!) actually wearing pants, is there? Just let them be comfortable.

Juan and I dipped our toes into another TV series – Humans. We’re loving it – despite feeling completely spooked by its premise (that mankind’s understanding of AI has led them to build highly sophisticated robots that look just like us… and some of them have developed consciousness…)

Finally, in other TV-related news, I discovered that Channel 4 gem The Crystal Maze is coming to London as a live immersive experience, complete with Richard O’Brien! I am now hoping against hope that I am asked to organise the next hen do I’m invited to – and my friends will know that I do not type those words lightly…

What have you been up to? Where do you recommend for day trips with the kids? Let me know by leaving a comment!

P.S. Another recommendation for a weekend away in Kent, a summery recipe for hot weather, and how to buy bikinis for big boobs.

My maternity style tips: what to wear when you’re pregnant