Here I am at 38 weeks! The baby is now fully formed and – as people are so fond of reminding me – he could decide to come at any moment. However, George was born at 42+1 weeks, so I’m steeling myself for another late arrival.

The last few weeks of pregnancy are weird, aren’t they? There’s this huge period of time when the baby could arrive (they’re considered full-term from 37 weeks) – and that’s a long time to be on tenterhooks. Even the second time around, I know that giving birth to a baby and then having to look after it is so hard, but I still find myself wishing away those last few weeks as I want it to happen already!

Still, preparing for the baby has been a nice distraction – we’ve dug out all the old paraphernalia (how come newborns require so much stuff?) and I got sentimental looking at all of George’s newborn clothes. I’ve also been trying to fill the freezer with food (and treats) for after the baby comes. 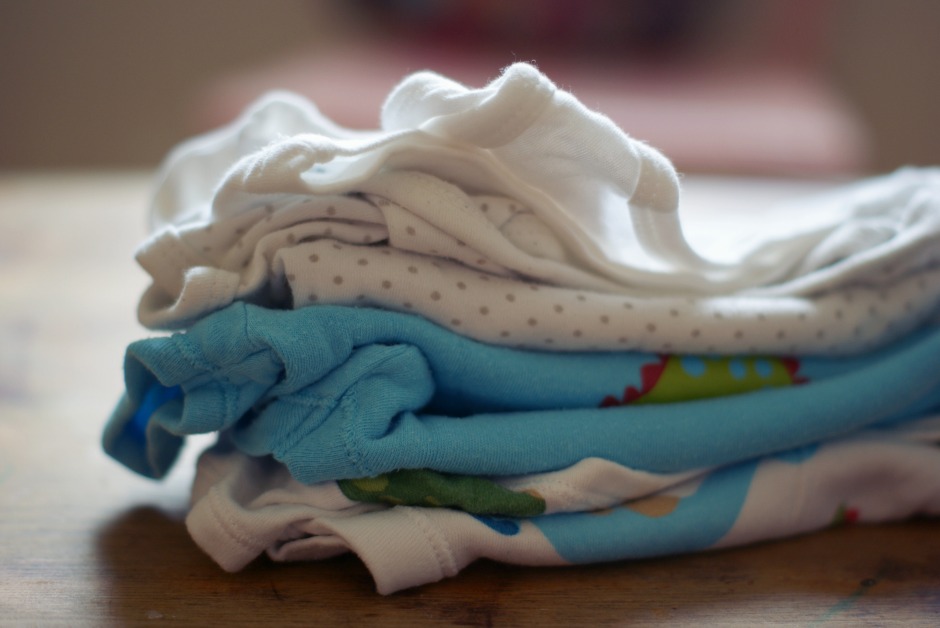 The big difference this time around though, is how I’ve been getting myself ready. I got a pedicure recently – not entirely necessary, but such a treat and I figure that even if the rest of me feels like a train wreck after the birth, it will be nice to at least have pretty feet. Another top tip: try to squeeze in a haircut, because the last thing you want to be doing with a newborn baby is finding time to get a haircut. Also, I find my hair so much easier to manage when it’s just been cut. I’ve also splurged on this concealer which has had rave reviews all over the blogosphere. Yes, £20 is quite a lot to spend on concealer, but I know I’m going to need all the help I can get in a few weeks and you can use it all over your face. I’ve also bought myself some posh PJs for those first few days (weeks) spent lazing about on the sofa  – button-down for easy boob access and a size bigger so that they’re nice and loose. And – TMI alert – I’ll be making some padsicles in the coming weeks; they came in very useful last time around.

I know people are often quite divided about how much to prepare for the actual birth: some women like to go into it relatively under-prepared in order to not stress themselves out or get too worried – and I agree that there’s something to be said for not getting too wedded to a particular birth plan, as inevitably the event never goes quite as you expect. However, I definitely fall into the category of being super-prepared, and recently I’ve been reading every birth story I can get my hands on – Gas and Air is great for these, as is Tell Me a Good Birth Story.

How do you feel at the end of pregnancy? Was it different with second?

P.S. Following on from my last post about making all the sweet treats – this choc chip and bourbon cherry ice cream is next on my to-do list (insert drooling emoji). Also, the easiest pancakes ever.