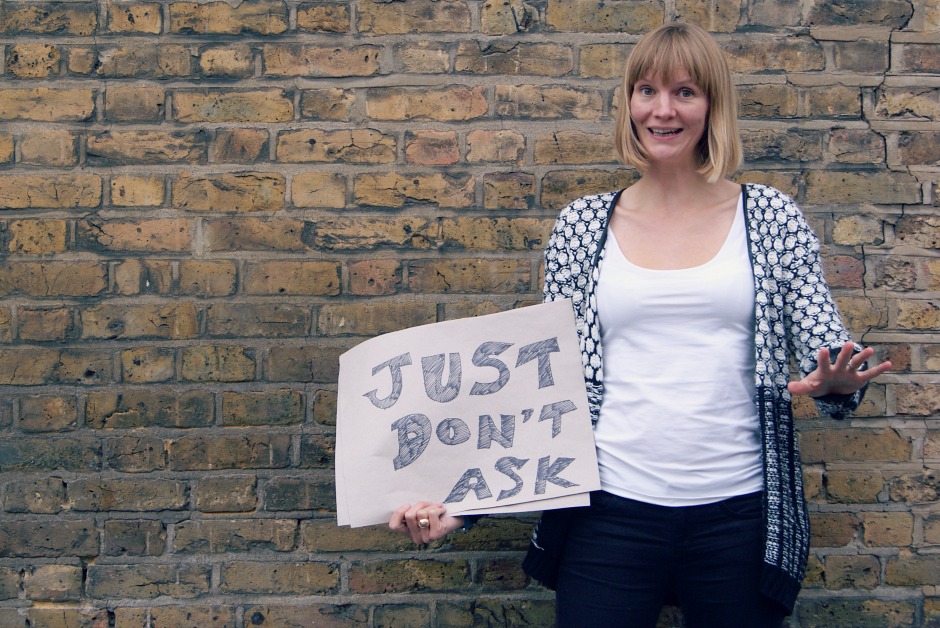 There are certain questions that come easily to anyone making small-talk with a woman expecting a baby – and I ask them myself. Questions such as, ‘Have you had any cravings?’, or ‘Do you think it will be a girl or a boy?’ – the latter followed by the inevitable high-bump/low-bump comparison and thoughtful nodding.

I found the frequency with which I was asked such questions when pregnant bizarre and slightly irritating, but once I gave birth I realised they were just the start. At a time when your skin is the thinnest it will ever be, your brain is functioning on the slimmest scraps of sleep, and your hormones are quite simply out of control, there are some questions you just don’t need to have to find polite answers to. Top of the list being…

This is without fail the first thing my mum asks about any new baby in my friendship circle. It is also the question I was most regularly asked by passing acquaintances. In truth, I don’t think anyone knows what it means – or the angst it provokes in new parents. We can’t honestly reply ‘yes’, when what the inquisitor is probably getting at is whether the baby is sleeping through the night yet, but saying ‘no’ implies the poor child is already a crushing disappointment.

What to say instead: He seems a happy little chap – you’re obviously doing a great job.

2. Are you getting any sleep?

The number one thing people know about newborns is that they don’t sleep. So this is one of those questions that suggests bonding, but actually invites tension. However, new mothers are too tired for confrontation. So instead of telling you what’s really going on – that she is responsible for a creature who needs feeding every two-to-three hours, who suffers from trapped wind after eating, who hasn’t yet learnt to go to sleep on his own, and who grunts and snorts like a miniature warthog whenever he does drop off – a new mum will likely sigh, mumble something about it not being too bad, and then change the subject.

What to say instead: Would you like to lie down for an hour or so while I watch the baby?

You’ve scrubbed up for your visitors. You’re putting on a brave face. You’re pushing a mountain of chores and your own exhaustion to the back of your mind. Then this question gets thrown into the mix. Do not go into detail about the grinding repetition of feeding, winding, washing, sterilising, changing nappies, changing outfits, comforting tears, soothing to sleep, tiptoeing around the house so as not to wake them, scrubbing clothes… Give them the light edit and focus on the fun stuff: walking in the park, eating cake, going swimming in the pool. Do not mention the time you spend Googling everything you’re doing wrong. Do not burst into tears.

What to say instead: Can I make you a cup of tea? 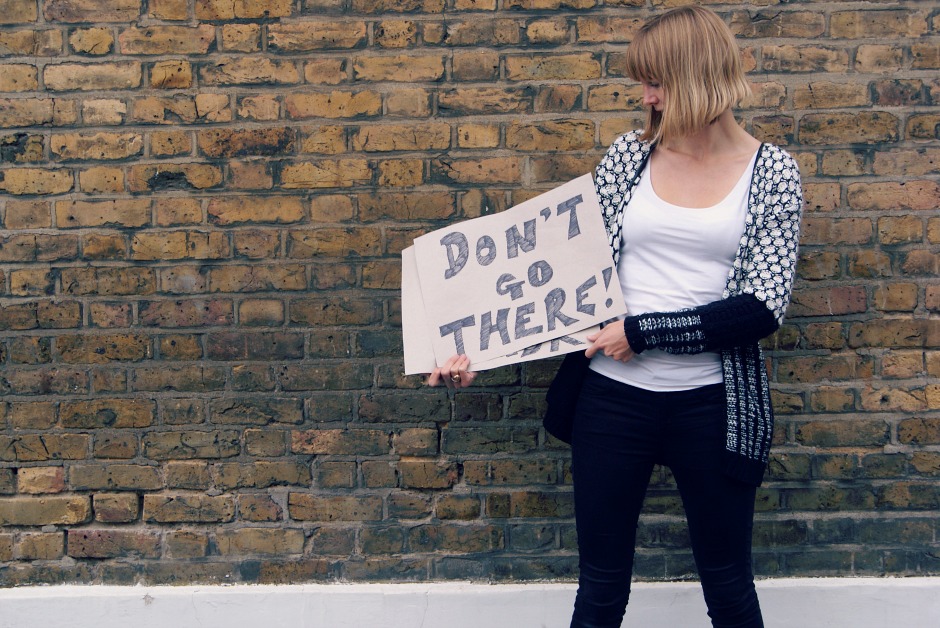 4. When do you think you’ll go back to work?

Often asked by people who used to have the subject of work in common with you. Although I was a committed employee myself, as soon as I shut the office door behind me and started maternity leave I became wholly uninterested in what was going on at work (except for the gossip of course). As for returning to the professional fray, it’s almost too scary to think about – in the beginning you feel as if you need 30 hours in the day just for the baby.

What to say instead: They must be lost without you.

5. Tell me all the gory details about the birth!

The classic request from a friend without kids. ‘Don’t hold back’, they say, ‘I want to know exactly what it’s like so that I can be prepared’ (ha!). Although it can be fun to relive the drama, your 1,000 words just won’t do the experience justice when you feel like roadkill. Anyway, let’s be honest: five minutes into your acutely detailed labour story, non-parents are going to zone out, then tell everyone who asks that all you talked about during their visit was the birth. Save it for fellow new mums.

(Note: this question is far less annoying than ‘Did you have the birth you wanted?’, which is usually asked by dreamy-eyed super-mothers desperate to tell you their pain-free, natural birth story. Answer: er, yeah, we both came out of it alive and well.)

What to say instead: How was the birth? How are you feeling?

6. You look like you’ve lost the baby weight already.

OK, so it’s not technically a question, but I have received this ‘compliment’ from numerous unexpected sources – including my chiropractor and my boss (both men, of course). It’s lovely to know your figure is still being appraised by society’s ‘hot-or-not’ brigade even at a time when you feel physically battered and less than body-confident, isn’t it?

What to say instead: You’re looking really well.

This comment is always said with a hint of surprise – as if you’re trying to pass off another man’s child as your partner’s. It’s a totally forgiveable comment, just a funny one to have to respond to – luckily a smile will usually do.

What to say instead: He’s got X’s eyes/hands/tendency to burp in public.

Which baby questions got your back up? Or which questions have you asked a new mum and then wished you hadn’t?