Some of the best things I’ve ever bought were purchased on a whim. You know those days when you have an hour to kill, or you half-heartedly try something on when ostensibly window shopping, and suddenly you’ve spent £50? Much of the time, those purchases are consigned to the memory file marked ‘Regrets’ (I can think of one particularly grotesque black sequinned mini-skirt from Topshop that I bought simply because it fitted, a full-length flowery playsuit that made me look like Andy Pandy, and a red-and-gold buckled bustier that even Madonna would think twice about wearing…). However, at times one strikes sartorial gold. 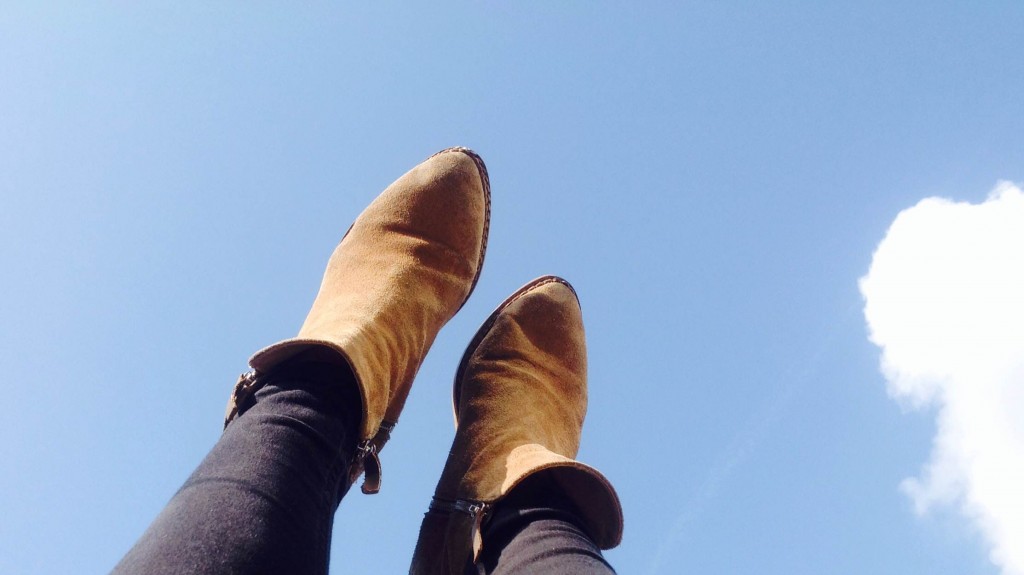 Take my favourite ankle boots – I am reliably told by Juan that in Spain they are called pisamierdas (shit-stompers). They might not be to everyone’s taste, but for me they’re the perfect in-between boot that’s unendingly versatile. They can be worn in any season (but especially during tricksy spring and autumn), they go with skirts, dresses and trousers, they can be dressed up or down, and they match most colours. Plus, the suedey look makes them a goer with difficult fabrics such as leather. In hindsight, they were a complete bargain, but at the time I wasn’t sure I’d even wear them all that much.

Similarly, when pleather trousers were all the rage, I bought a pair with the specific intention of adding them to my fancy-dress box once they went out of fashion (Grease-themed party, anyone?) Two years later, I am still wearing them – I just love the way they add interest to an outfit and can make casual tops look going-out smart. Plus, they make me feel fierce. 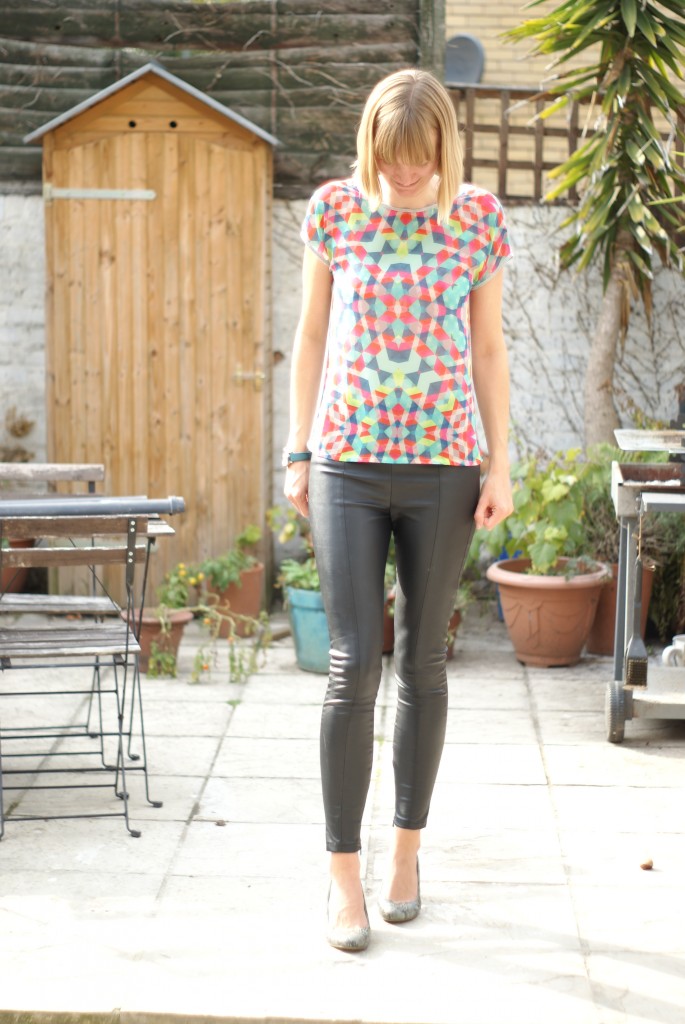 And did I need another scarf when I came across this fetching paisley number? Hell no – not technically. At the time, I thought I was being frivolous. But this scarf outperforms all those that came before it. For a start, it’s huge – large enough to sit on, large enough to wrap around my shoulders when pub-garden afternoons turn into evenings, and even large enough to cover the pram when the baby is sleeping. Then there is the colour – the bright pattern suits spring and summer looks (and camouflages myriad shades of baby sick), but the background makes it heavy enough to match a winter coat. Finally, the light, fluttery fabric nails that boho vibe, but the sheer quantity of said fabric means it really keeps me warm. Really: no regrets on this one.

What have been your best buys?