This isn’t a cookbook review as such, because I just came across Superfood for Superchildren in the take-home pile at work (one of the perks of my job) rather than being sent it. But because I have completely fallen for the family-friendly recipes in this book, I just had to write about it. Mums: if you want a cookbook that has easy recipes that toddlers (and the rest of the family) will actually eat, and in record time – like this chicken dish, below – then read on. 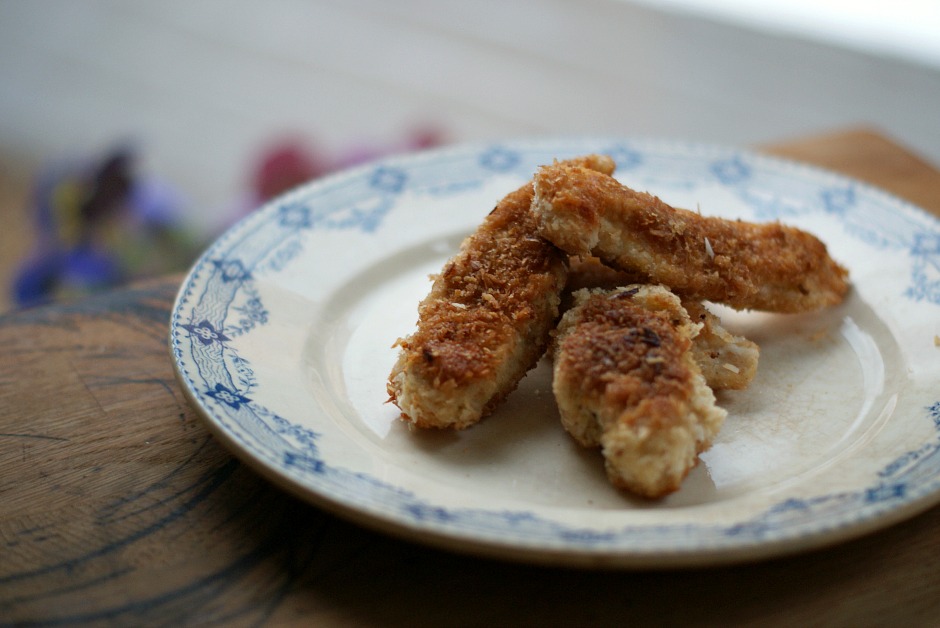 I have tended to feed Oscar with a combination of easy-to-freeze recipes, favourites from Annabel Karmel’s Complete Family Meal Planner, and a few of my own inventions – all things that can quickly satisfy a tired, hungry toddler straight out of nursery. This method totally works – if you gloss over the fact that about 90% of the dishes are either completely, babyishly smooth or use pasta as a vehicle of consumption… (hums airily). Both of these things are fine I guess, but I was starting to get paranoid that Oscar would become fussy about food with separate components or bits in it, and I was becoming bored with the same old menu (I’m sure Oscar was, too). Then along came this book, and with it a gust of fresh air.

One thing that has been nice about this book is getting inspired to sit down as a family and eat the same thing more often. Disclaimer: we don’t often manage the picture-perfect sit-down family meals in our house – more often than not, during the week, I sit with Oscar as he eats his dinner and we read books and chat, and then later, once he’s gone to bed, Juan and I cook our dinner. At weekends, Oscar often has something different on his plate to what we’re eating. But the recipes in this book have tempted us to properly eat together, and Oscar has even remarked on the fact.

The other weekend, we all sat down to tuna and sweet potato cakes with salad, which were dead quick and easy to make (as long as you steam the sweet potato the night before) and really tasty. I was worried Oscar would be wary of something new, but because Juan and I were tucking into it, he followed suit.

Then, on one of my at-home days, I tried the coconut fried chicken pieces (pictured) – which smelt soooo good as they were cooking! Again, I thought Oscar would scrunch up his face and refuse to try them, but after giving them a little sniff, he could not get them into his mouth fast enough – I honestly have never seen him eat so fast or so furiously.

Next I’m going to try the kiddies’ kedgeree and the mini moussaka. And I can’t wait until children’s parties start in earnest, as the frozen yoghurt cake concoction in the party food section looks incredible and would work perfectly in Gran Canaria (you can see the pic on the front cover, below). 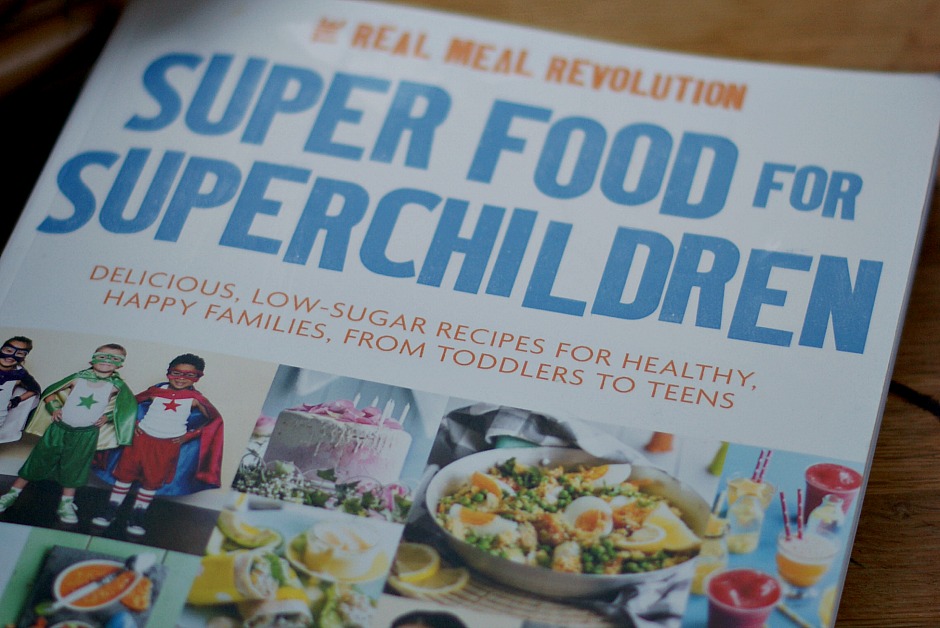 There’s loads of useful nutritional advice packed into the pages (the team behind it has thought through the healthiness of each recipe so you don’t have to), but the tone is fun, the pictures are colourful, and the recipes are tailored to the tastebuds rather than a nutritionist’s checklist. Plus, there are chapters for kids of all ages, so you don’t get stuck in a rut (guilty!). If you, like me, are picky about the recipe books you bring home, then rest assured this will more than earn its space on your cookbook shelf.

Have you got any brilliant family cookbook recommendations? How do you cater for your toddler?