So, it’s February already, and don’t underestimate it, as they say. Although most people dislike January because it directly follows Christmas, the weather is horrible, their next payday is a stretch, and there’s not a Bank Holiday in sight, February is barely any better – the weather is still miserable, Spring is nowhere to be seen and festive memories have faded. And those resolutions you made in the optimistic light of a new year – what’s happened to those?

It’s been a month since I pronounced myself in the grip of ‘New Year Fever’, and in the spirit of openness and not making you feel terrible if you’ve tossed your resolutions aside by now (I still think it’s a terrible month to attempt major changes) I thought I’d give you an update on where I’ve got to with my commitments (I still refuse to call them resolutions). 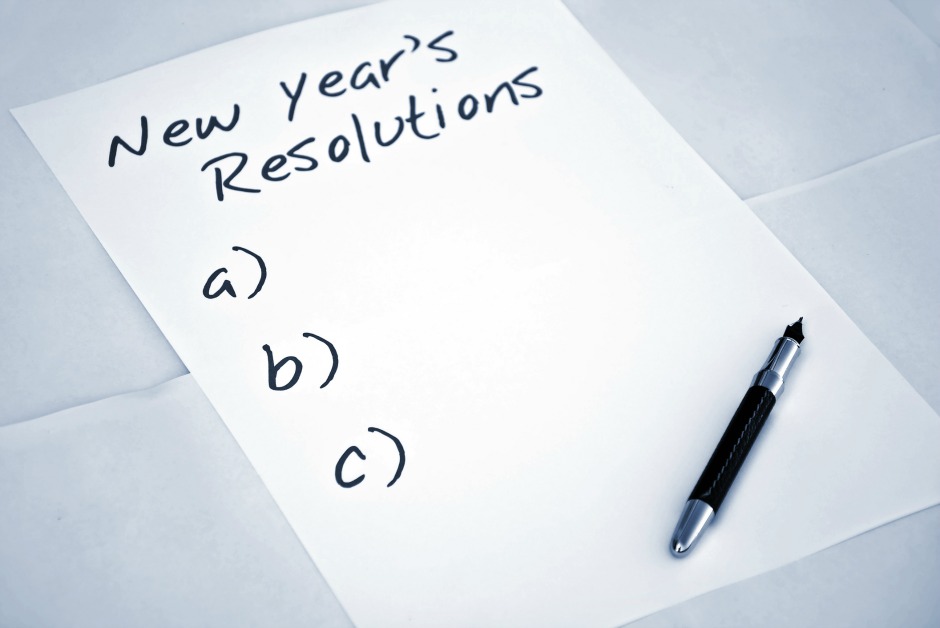 30 Days of Yoga Camp with Adriene

I did this one!! It really was quite an experience and so I want to write a separate post about it. It was, quite simply, wonderful. The best thing about it as a sort-of resolution was that it was so much fun that I looked forward to doing it, and the only things that made it hard to stick to were lack of time (right?!) and a minor injury I sustained part-way through – I think springing too enthusiastically back into a plank position was the root cause.  There are not enough heart-eye emojis in the world to describe Adriene, so just check it out on YouTube if you’re curious.

This was really quite ambitious and my brother (who knows about cycling) almost fell of his chair laughing when I said I was going to attempt this without much training – I mean, I don’t even own a functioning bike anymore.  There’s the possibility it could still happen, but I think it’s more likely we’ll try a yoga retreat instead (see above – I’m OBSESSED).

Life administration and keeping a calendar

It’s a mixed bag as far as this one goes – I did speed through a lot of life admin in early January and I’ve mostly kept on top of it since then, but the calendar didn’t even last a week! I definitely thought typing things into a Google calendar would be easier than it was. Good news is I haven’t forgotten anything or been double-booked yet, so it’s not all bad.

Not being such a lousy friend

Again, a partial win here – I started strong and saw a bunch of different friends I hadn’t seen in a while. I even went out drinking a few times and took a day off to spend with Rachel. On the other hand, I didn’t manage to see a couple of people I really wanted to, and my response time for emails is still unreasonably long (seriously, if you want me, get me on Whatsapp). But I have had a good time and I’ve definitely turned down way fewer suggestions for hang-time than I usually would.

So, I haven’t done or continued everything I set out to, but I’m OK with that – I don’t think I really expected a 100% success rate. For me, the biggest surprise was that Yoga Camp was the one change I embraced most fully. And so, while I still refuse to accept that I have become a resolution-maker, I will admit that the New Year Fever that gripped me in 2016 wasn’t so bad. I might try something similar next year.

Did you make any New Year’s resolutions? How are you getting on? Leave a fist bump emoji if you’re still smashing it, or a random one of your choice if you’ve given up already.

P.S. Rachel committed to some little changes this year, some running inspiration if that was one of your resolutions and some ideas to snack healthily (even if you’re not pregnant).