I’ve been feeling seriously sorry for myself this week: it started with an injury that meant I couldn’t play netball and had to pause my 30 Days of Yoga project, and ended in wisdom-tooth agony. Needless to say, I was hashtag fumin’, and this feeling was only exacerbated by my netball team romping home to victory without me. (Obvs I would have been more annoyed if we’d lost, but hey, it’s nice to be needed).

Looking back on the week, I can see that missing a single game of netball and two days of yoga practice is not the end of the world. Sadly, I did not have this perspective mid-week when I was heading to Hotel Chocolat for a ‘snack’ or declining dinner with my colleague in favour of ‘going home to cry.’

I think it was missing the yoga that got to me the most. I want to write a whole post about the experience (as Rachel did last year when she took up the same challenge), so I won’t bang on about it too much here, but there was something galling about making the commitment to do it, having never done any yoga before, and then getting to day 23 and having to stop. I felt like a failure. Even though it was the right thing to do, it was infuriating.

The cavalry arrived on Friday in the form of Rachel and her beautiful boys, and not even horrible tooth pain can completely dull the shine of a day spent with your oldest and best friend and her smiling baby. We had planned a walk somewhere pretty and then a leisurely lunch, but Manchester weather had other ideas and so we settled for a long coffee in the morning, followed by a leisurely lunch in a pretty place. The venue was the Eagle and Child in Ramsbottom and we got everything we wanted: a fireside table, excellent food, a killer view and a weekday crowd of oldies cooing over Thomas. 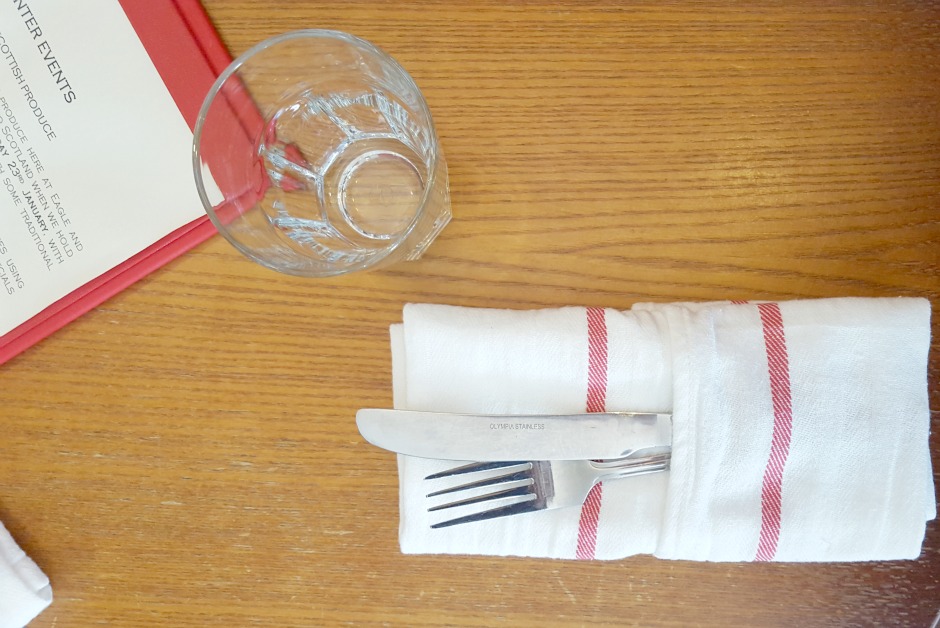 After Nicky had a pretty sorry week last week, and this week it’s my turn to vent, I don’t want you to think we’ve become a total bunch of whingers. So, in non-pity-party news:

The toothache has already abated somewhat, and in my experience you rarely have two weeks that bad in a row, so I am hopeful that when I next check in with you the whining will be slightly reduced.

I’d love you to leave a comment if you were feeling sorry for yourself this week so we can make this a pity party for more than one!