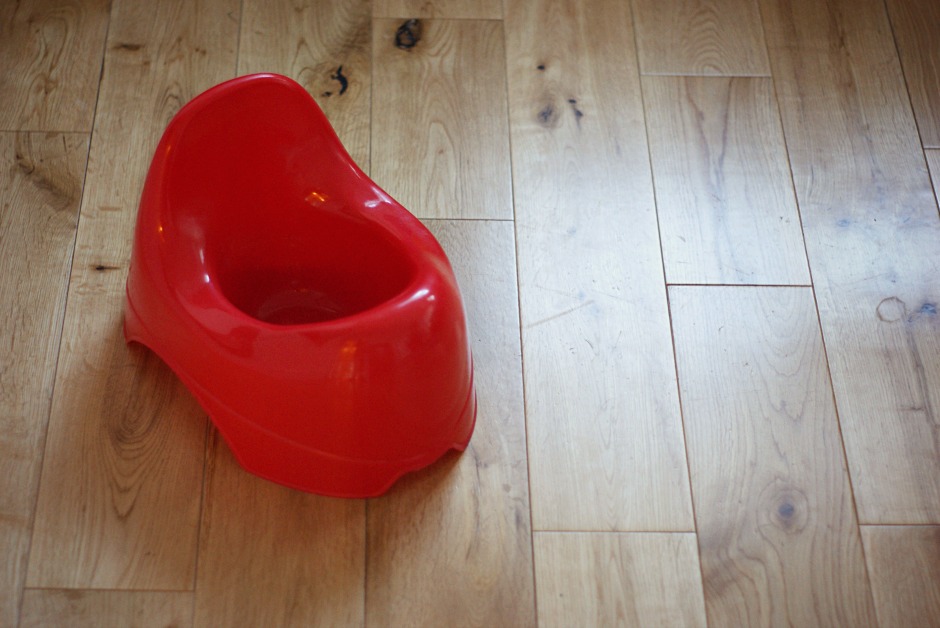 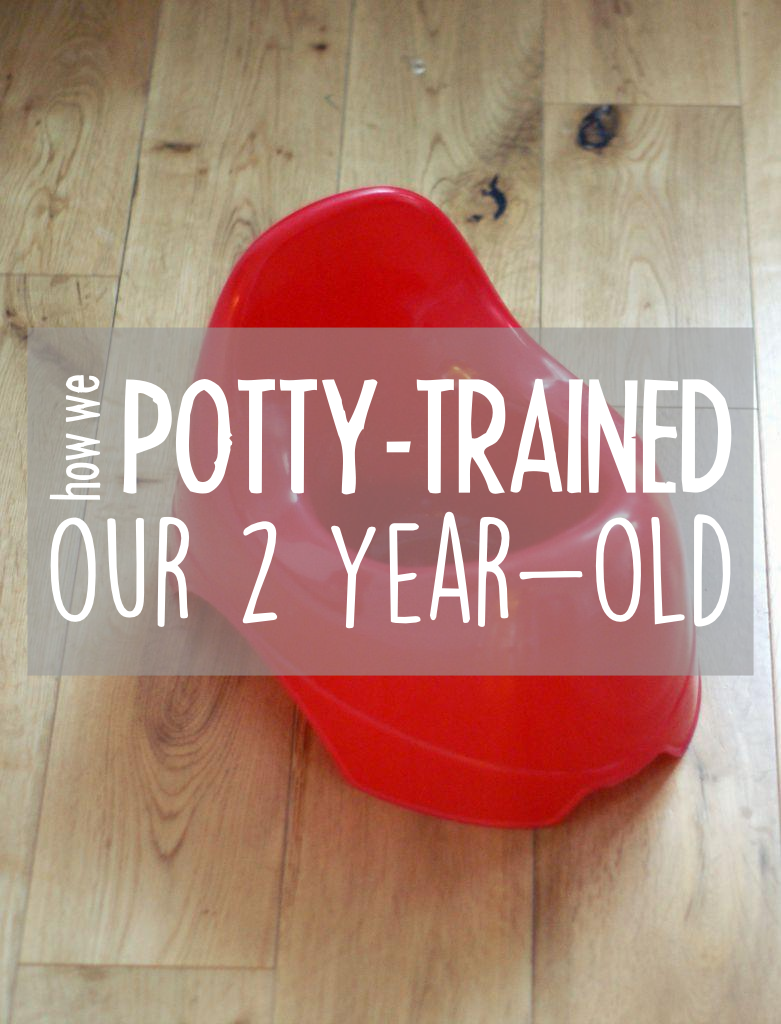 How to keep the romance alive with a baby