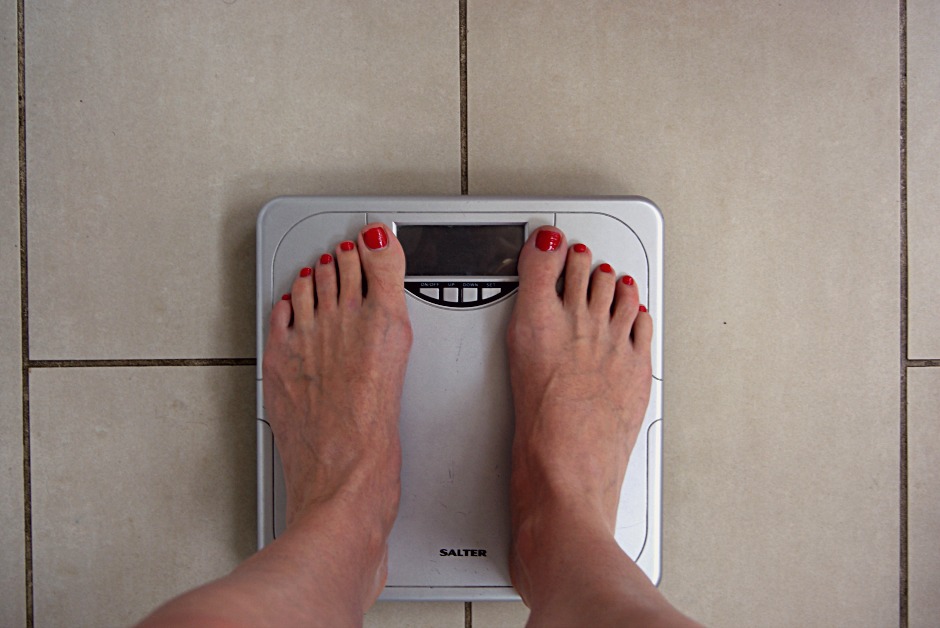 When I was pregnant, I worried about how my body would look post-birth – but not as much as I thought I would. I found pregnancy a generally positive experience: it was nice to not care about having a belly, my skin was less problematic and my boobs were – I think ‘pneumatic’ is the word. I also started to respect my body’s strength and limitations a bit more – the responsibility of carrying around another person meant I didn’t rush around as much as usual, I went to bed a bit earlier, and I said no to more things.

I had expected to be heaving a sagging stomach around and feeling like a pudding for months after giving birth; in reality, not much harm came to me physically. Whether due to the lashings of Bio-Oil I lavished upon my bump, or straightforward genetics, I didn’t get any stretch marks on my tummy. The unexpected and unwelcome front-of-leg cellulite (nobody warns you about this!) eventually disappeared thanks to a summer of street-pounding with the pram. The worst damage was to my boobs, which had been rather nice before I subjected them to nine months of pregnancy followed by nine months of breastfeeding, but are now slumped and subdued from exhaustion.

From the day Oscar was born, I was astounded by the body’s capacity to shrink itself, at the ingenious way that the skin is designed to stretch around another human being and then gather itself back in as if nothing had happened, and at the miraculous fat-stripping properties of breastfeeding. Even one week into motherhood, on Christmas Day – when I was still packing a sizeable, saggy and wrinkly belly – I remember looking in the mirror and feeling A. Ma. Zing. The photos from that day beg to differ, but for me my reflection was such an improvement on how I’d looked the previous week that I had no problem flaunting my flab in figure-hugging clothes and tucking into turkey.

I’m aware that genes play a huge role in this lottery, and that the type of birth you experience also determines how well and how quickly your body can recover. But in general, my impression of pregnancy and post-pregnancy first time round can be likened to the idea of renting a house. When you rent a house, a certain amount of wear-and-tear is expected during your tenancy and will be overlooked by the owner when you hand back the property. Likewise, when you’re pregnant, you can expect the baby’s residence to have left an impact on your physical shape, but rarely anything that will cause you to withhold his/her deposit upon exit. Once you’ve given birth, you will simply look like you did before – whether you liked that version of you or not.

Unless – just excuse me while I prise open this can of worms – unless you invest heavily in the concept of ‘eating for two’. (My doctor actually told me to, ‘Eat for one, exercise for two’, but I think that advice is equally extreme.) Pigging out and calling it ‘eating for two’ would, to continue the house-renting analogy, equate to building an extension. I know people who gained four stone during pregnancy – four stone that had nothing to do with the developing foetus. Equally, just because super-thin, super-toned celebrities get a little rounder of face and a little softer of limb when pregnant, when they manage to snap back into shape in the blink of an eye after giving birth it has little to do with reality. The fact is, if you didn’t like your body before having a baby, getting it looking the way you want it with a newborn in tow is much more difficult, when you’re exhausted and finding any you-time at all is a challenge.

Although weight has not been an issue for me, shape is a different matter. Ten years of regular exercise have definitely helped things to return to their former location. But I’ve lost the bulk of my bum, the bounce from my boobs and a lot of strength and definition from my middle. Finding time to go to the pool when there’s a baby to look after is tough, while cycling to work like I used to is nigh-on impossible when I factor in a nursery-run to a different area of London. So I’m trying to appreciate what I’ve got at the moment and accept that, should I have another baby, things are going to go south.

Of course, even though I feel like I have no spare time now, mums of more than one will point out that the fact that I have time to think about my body at all means that I am luxuriating in unaccounted-for minutes. By the time I have another baby, I will probably not give a monkeys about how I look – or not have time to give it any thought. So my aim for now is to love my body for its achievements, come to terms with its inevitable deterioration and be grateful for its health above everything else.

What do you think – does pregnancy affect your body image but not your actual body? How did you find the physical effects of birth? Did you make a conscious effort to lose your baby weight or did it happen naturally?