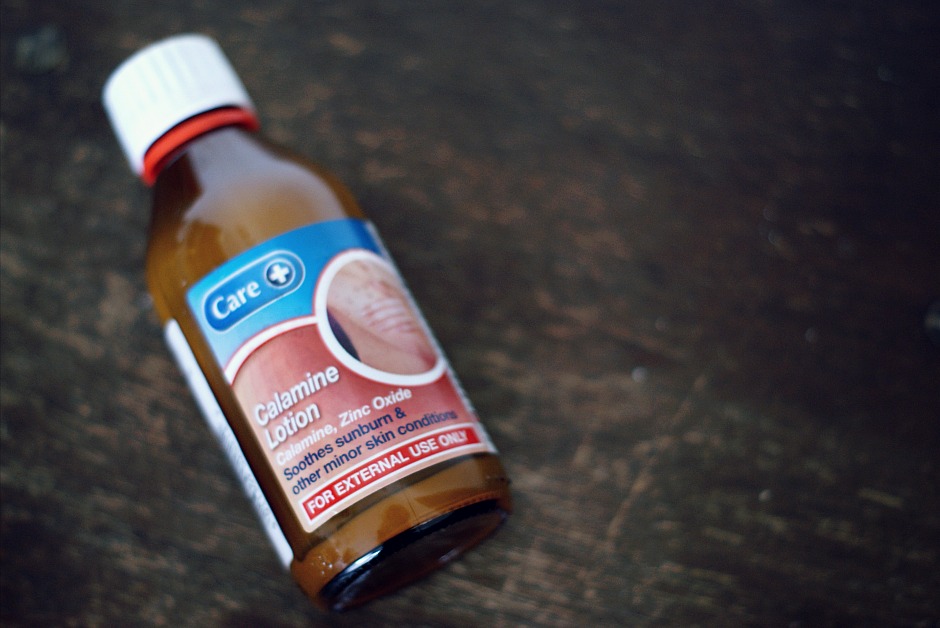 Happy Sunday folks! I cannot tell you how positive I feel today compared with the past week – which I’m so glad is over because it was an absolute rotter. Ten days ago, just as I finished my working week, Oscar was diagnosed with chicken pox. Like the fool I am, I couldn’t help feeling a bit pleased that my son had managed to schedule his illness to coincide with my non-work days. By now, however, I should have learned that ‘smug’ is a dangerous emotion. Because after a full weekend of zero zzz’s (I’m talking newborn levels of sleeplessness, here) and general hysteria on all sides, I managed to injure my back… by sneezing. Which meant I had to take the whole week off work anyway, and spend my days hobbling pathetically around the house trying to take care of a sick, clingy, increasingly frustrated (and frustrating) child.

Unlike Rachel and Rose, I do not thrive on solitude. Here are some of the things that got me through the week:

As for the low points, it’s best that I don’t dwell on them. Apart from to ask, does anyone else find that after they indulge their poorly offspring, their kids become nutso divas once they start to feel better? By the end of last week, despite having been at Oscar’s beck and call for days, I was starting to feel like an incredibly bad mother – firstly because my son was becoming uncontrollable, and secondly because I didn’t feel I was making the most of the enforced time we were spending together. Instead of bonding, we were winding each other up and marching back and forth to the naughty step all day. Now that both Oscar and my back have recovered, I realise that the idea of us exalting in each other’s company when confined to a tiny flat and both feeling irritable was as realistic as those sanitary towel ads showing women joyfully paragliding and doing Zumba in figure-hugging outfits…

What got you through chicken pox? Looking back, I think we got off pretty lightly – what were your highs and (gulp) lows?

P.S. Parenting blogs for when you feel like the only mum in the world, quick, tasty dishes for when you’ve got a lot on your plate, and tips for staying zen if you’re stuck in a tiny flat.

SFTW: Kimye, a collarless coat and some great career lessons