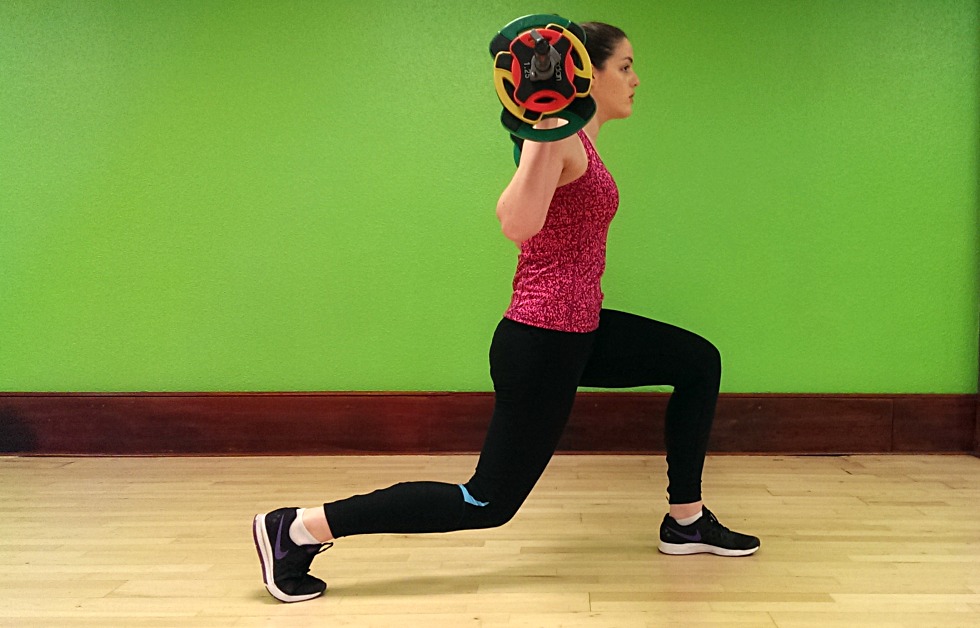 You might have heard of BodyPump and been put off by the scary-looking weights and bars, but it has changed my body – it’s as simple as that. Not in a way that would qualify me for one of those shocking ‘before and after’ photo spreads you see in slimming magazines, but in a way that I can observe and feel happy about. What did it do? Well, visibly, it took centimetres off my thighs and back, gave my shoulders some slight definition and all round just sort of tightened everything up. Otherwise, it increased my muscle mass and brought with it the associated benefits: stronger muscles and bones, and increased resistance to injury. I’ve stuck at it regularly for more than two years now, so I feel justified in recommending it to anyone who wants to shift some pounds, tone up or feel the other benefits of a regular workout.

Developed by Les Mills in the 1990s, BodyPump is old hat in the fitness industry and has long since been overtaken by newer trends like CrossFit and HIIT-based workouts. It is a 55 minute group exercise class that aims to build strength and work all of your major muscles. It promises to burn up to 590 calories per session – which, as anyone who has ever plodded away on a treadmill that tells you how many calories you’re burning knows, is a helluvalotta cals for one hour’s effort.

Simply because it takes the thought out of working out… and it works! That doesn’t mean I don’t have to pay attention in the class, but rather that I don’t have to set and record my own training plan. Even with the free help you get at most gyms, I find this a hassle. At BodyPump, the routines are planned for you and change every few months so you don’t get too bored and your body doesn’t get too used to it. If you apply yourself for the duration of the class, you know you will get a serious full-body workout. Plus, it’s much harder to give up when you’re in a room with 15+ other people and an instructor watching over you. I find that if I am working out alone, the temptation to ease off when it gets tough is hard to resist. BodyPump is also a great way to get started with weights, as you have an instructor on hand to correct your technique – plus, there are always other newbies there so you never feel conspicuous.

Hahahahahaha! Sorry – I mean probably not. First of all, the class focuses on lots of repetitions using relatively low weights, which is a method designed to build lean muscle bulk. Secondly, as anyone who has ever tried to build bulky muscles knows, it’s actually pretty hard to achieve and is not something you really do by accident. You’d have to be heaving some serious weight to get ‘bulky’.

You do have to do this at a gym that offers the class, which is why I usually only recommend it to people who are already gym members or are looking to join one. If you want to get similar results by working out at home, then there are loads of YouTube-based workouts available where you use your own body weight for resistance.

And so while it may be intimidating turning up to your first class, I promise you you’ll soon be hooked.

Have I convinced you to give it a try? Let me know by leaving a comment below.

P.S. If this doesn’t sound like your cup of tea, then why not try netball, swimming or even going from couch to 5k?